Home Cool Stuff The Art of Being Bill: Bill Murray & the Many Faces of... 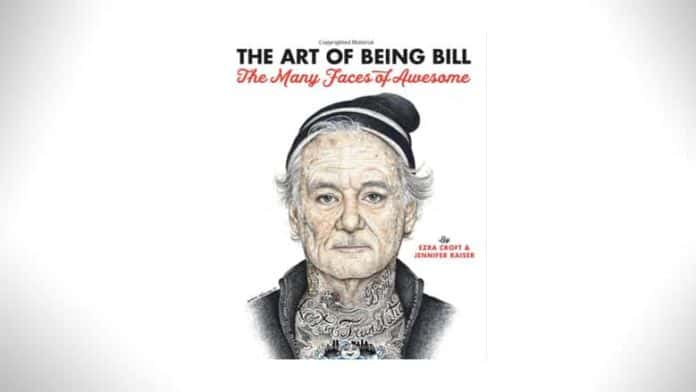 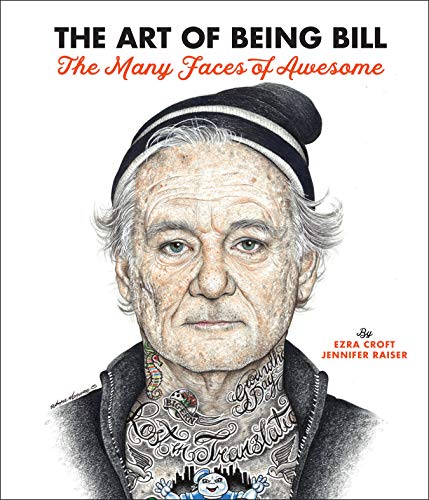 If you’ve ever ventured into the deep abyss that is Tumblr, you may have noticed the plethora of ridiculously awesome (and some just plain ‘ole ridiculous) Bill Murray art that’s on the platform. Now, you can find even more quality Bill Murray art with Ezra Croft & Jennifer Raiser’s upcoming The Art of Being Bill: Bill Murray & The Many Faces of Awesome book.

This gem from Race Point Publishing is set to be released on October 9th, and it features a metric ton of artwork with Bill Murray front center, showcasing the actor as you’ve never seen him before. Bill Murray with a mohawk? Check. Bill Murray tatted-up like today’s rap stars? Check. A maze made using Bill Murray’s face? Check.

It’s a brilliant and colorful celebration of Bill Murray through art, featuring over 150 inspired-artworks from artists all over the globe. The book is loaded with interesting tidbits and behind the scenes information for some of Bill’s films, the majority of which are worthy of a chuckle.

The art contained within The Art of Being Bill ranges from super cool to super strange, and it’s loaded with many different types of artwork.

It’s a great nerdy coffee table book that would make a fantastic gift for the ultimate Bill Murray fan this upcoming holiday season. It’s available now for preorder on Amazon.