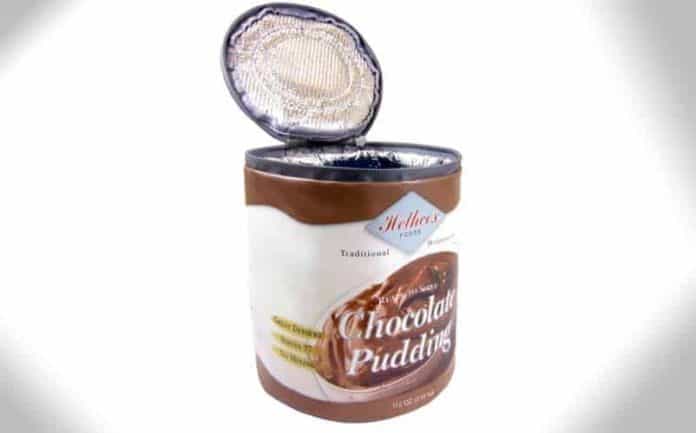 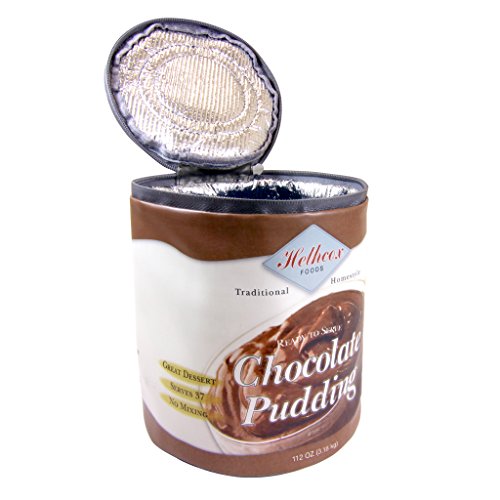 The Walking Dead Carl Grimes Pudding Can Lunch Tote
$18.99
Buy it on Amazon

This cool lunch box features an insulated interior and a zippered lid, and it measures at 7-inches tall and 6.5-inches in diameter. It’s a really obscure bit of The Walking Dead merch that only longtime fans of the TV series would know (side note: does Carl ever eat a giant can of pudding in the comics?), as there is no official TWD branding on it whatsoever. Carl’s giant chocolate pudding can will be available for sale in March 2016, and you can pick it up right now via Amazon.

Of course, given the current state of The Walking Dead, the chocolate pudding scene could very well be one of the top 10 moments in the show’s history. 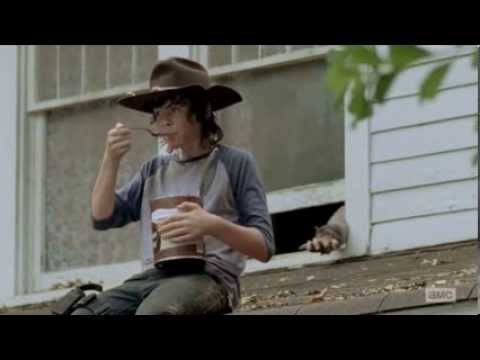