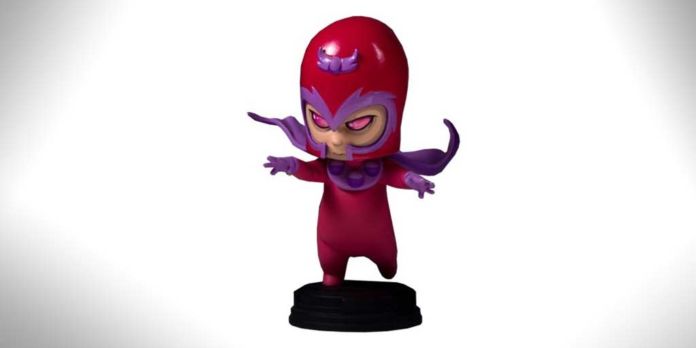 A mutant who has seen the worst of humanity and faced the atrocities of innocent people butchered like cattle. All of this would shape Max Eisenhardt into the villainous mutant known as Magneto, and it’s why we even have cool things like this Magneto Animated Statue by Gentle Giant. 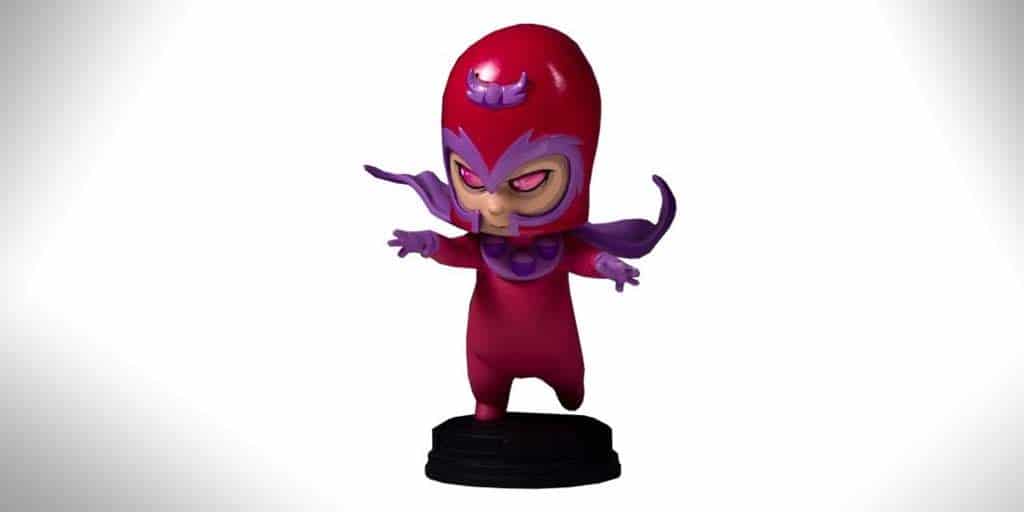 As his namesake suggests, his mutant powers allow him to generate magnetic fields and manipulate the metals around him. With these powers, he has mounted a war against the human race, as he believes mutants to be the superior race and ultimately dominant species upon the planet earth. The only thing standing in his way from total human subjugation is his former friend, Charles Xavier and the mutants under his command; the X-Men.

This mighty foe of the X-Men is depicted in a onesie and helmet as he uses his powers to hover over his base. The statue has been digitally sculpted and carefully printed utilizing state-of-the-art 3D printers. These high-resolution prints were used in the creation of a number of prototypes that were used in the final production of this animated collectible. The animated statues are hand-casted, hand-painted, and hand-numbered, each with a certificate of authenticity. Show your love for this super-powered mutant when he becomes available in July 2017. Remember, don’t let his cuteness fool you. If this toddler throws a temper tantrum, he’ll be slamming a car down upon your head.