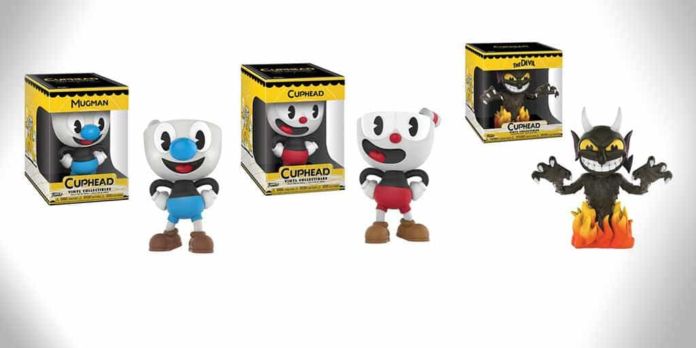 Microsoft needed this win, didn’t they? It’s clear that Cuphead has skyrocketed itself into popularity with a successful launch as an Xbox One console exclusive, and with good reason; simply put, it’s a great game (See our Cuphead review here).

But we’re not here to talk about the actual game today. Instead, we wanted to shine a light on some related news from Funko that dropped over the weekend, with the company announcing a line of Cuphead Funko Pops. 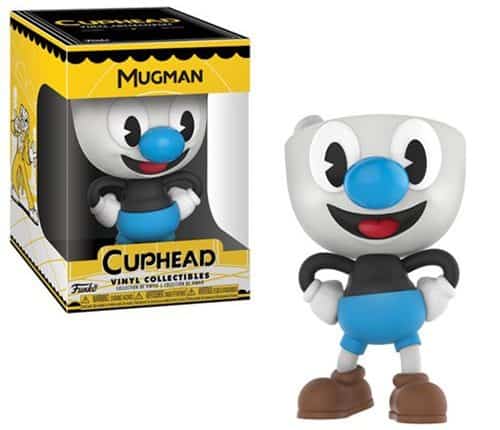 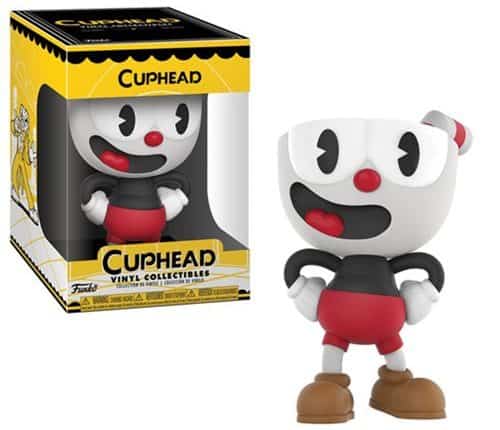 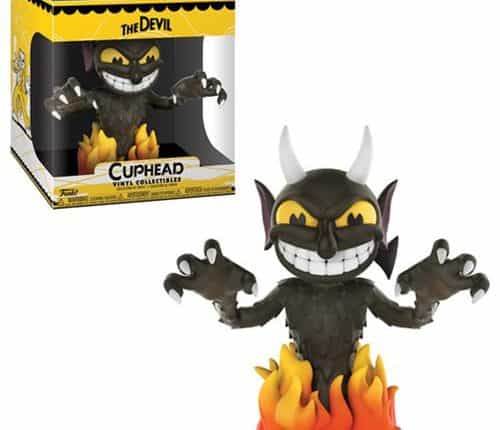 These Cuphead figures are set to release in December, and there will be three figures available. First and foremost, of course, is the Cuphead figure, itself, with the red shorts and nose, standing at 4-inches tall and complete with a windowed display box. Then there’s a Mugman Funko Pop as well (blue shorts and nose), modeled after Cuphead’s trusty sidekick. And finally, the Devil will get a 6-inch figure, towering over the other Funko Pops in the collection that’ll surely terrify your children.

I have to note that there will also be black and white variants of these vinyl collectibles hitting the market, and they’re intended to be NYCC exclusives. However, we know they’ll pop up on eBay for a hefty penny in typical fashion.

All of the figures look great and bring the cutesy cartoony platformer right to your desktop or living room. They’re available now for pre-order over at Entertainment Earth for $10.99, and they’ll ship in December.

We have to wonder if this is the next step in confirming Cuphead as one of Microsoft’s new mascots. Will we see a Cuphead 2, possibly set in a different era of animation but with the same style of gameplay?