In an interview with IGN, the creators of Cuphead Chad and Jared Moldenhauer stated that we are “guaranteed” to see Cuphead again “at some point.” They were not able to get into specifics, as they’ve been very busy with the game’s development and subsequent popular launch. 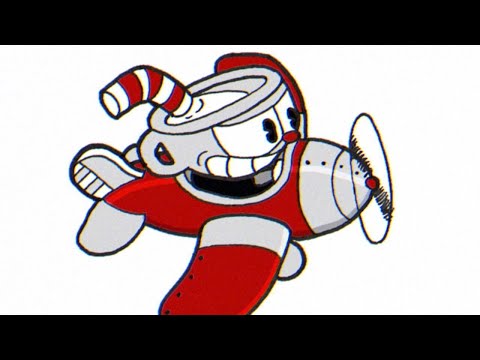 As Jared says, “there’s been zero time to really breathe or think.” To which Chad adds that the two of them have had barely more than “two 30-minute chats about the future.” The developers joke that Jared had promised Cuphead Horse-racing 2 in a previous interview, so clearly they have to take that sarcastic comment to heart and make a Cuphead sequel.

Whether Studio MDHR will be working on something else for awhile, to take a break from Cuphead, or diving right into a sequel is unclear. Jared and Chad do not confirm either way on the matter. It is far too soon to confirm such things, as Cuphead only came out about two weeks ago. The developers will be working on updates, maybe even new content, and running after all the PR that must be done when one makes something mildly successful.

A sequel to Cuphead, to say the least, is a long time coming. We may not hear an official announcement until late next year or possibly later in 2019. Don’t hold your breath, but at least be assured that all those hard-won victories will train you for an upcoming sequel. Practice now, bring a friend, and shed a few tears as you make your way through the notoriously difficult platformer.

As to what a sequel might look like is anyone’s guess. It may just be an extension of the original story with more levels and bosses to beat. Though if they make the game any more difficult, the ratings might suffer. Or, the Cuphead boys might enter the next era of cartoons and the game mechanics might be flipped on its head. Studio MDHR is definitely creative enough to pull something like that off and make it work beautifully.

What do you hope to see in Cuphead’s future? Would you welcome a change in game mechanics or prefer the way they are? Let us know your thoughts in the comments below.