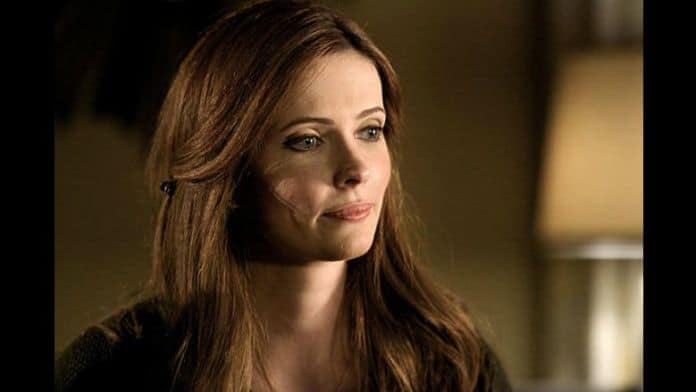 December’s CW DC crossover event has just added another iconic character to its roster. Elizabeth Tulloch has been cast in the role of Lois Lane.

Tulloch is most recently known for her work in NBC’s fantasy procedural, Grimm. She’s apparently quite ecstatic about landing the role as Lane. During a statement she released on social media, she cited Margot Kidder as an inspiration to her career, and gushed about Lois Lane in general describing her as a “truly modern woman” upon her creation back in 1938:

On being a Lois Lane fangirl ❤️ pic.twitter.com/8JwVD3IaYD

It wasn’t specified how much screen time Tulloch would get as Lane in the CW DC crossover event. We do know that Tyler Hoechlin will return within the event to reprise his role as Lane’s beau, Clark Kent/Superman. Hoechlin is expected to appear in all 3 episodes of the event.

Tulloch’s Lois Lane isn’t the only new member of the crew either. CW announced in August that Ruby Rose had been cast in the role of Batwoman. Real name Kate Kane, Batwoman is an out lesbian that pulls no punches. Before Rose landed the role, CW already had confidence in the character. The network officially greenlit a Batwoman series in July that will begin airing next year.

There’s only about 3 months remaining until the DC television stars align once again to make our superhero dreams come true. We should be getting more and more details as we get closer to the CW DC crossover event.