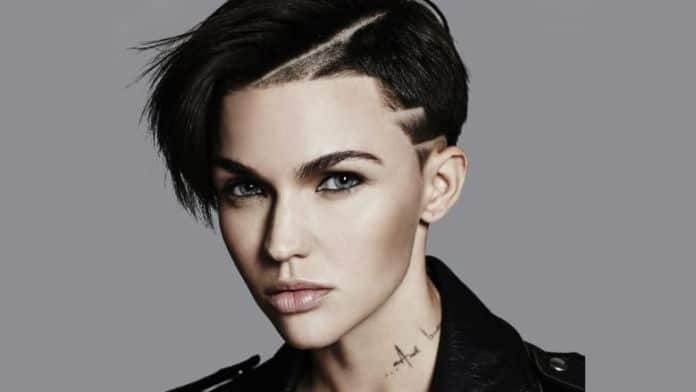 We heard just a few weeks back that CW had plans to begin development on yet another series set within their “Arrowverse”. That series would be based upon Batwoman, and the majority of the project’s major pieces were in position to begin development soon. Everything looked to be lining up behind the scenes, but we had yet to hear who would be playing the series’ lead. Today however, we’ve received the first heads up as to who will don the female cape and cowl. The Batwoman cast has added Ruby Rose to play the titular character.

Batwoman is the alter ego of DC character Kate Kane. CW has previously offered the following description of the newly casted character:

“Armed with a passion for social justice and a flair for speaking her mind, she soars onto the streets of Gotham as Batwoman, an out lesbian and highly trained street fighter primed to snuff out the failing city’s criminal resurgence. But don’t call her a hero yet. In a city desperate for a savior, Kate must overcome her own demons before embracing the call to be Gotham’s symbol of hope.”

Ruby Rose came out as a lesbian at the age of 12, so there are certainly nuances of the Kate Kane character that Rose can personally identify with. Rose has been previously cast in numerous roles you may recognize. Most notably, you may have seen her on Netflix’s Orange is the New Black. Or on film in John Wick: Chapter 2 or Pitch Perfect 3. Rose is also slated to appear in John Wick 3: Parabellum and The Meg.

We’ll get our first look at who the Batwoman cast will be headed by during CW’s cross-over event later this year. Episodes of Arrow, The Flash, Legends of Tomorrow and Supergirl will all share the CW universe in December for one big get together. Ruby Rose’s Batwoman will make her debut during that story arc.

CW hasn’t specifically stated when we’ll get to see Rose’s take on Batwoman begin within her own show. But previously snippets of information have indicated it will likely be sometime in the 2019 to 2020 television season.