Cyberpunk 2077 More Ambitious than The Witcher 3 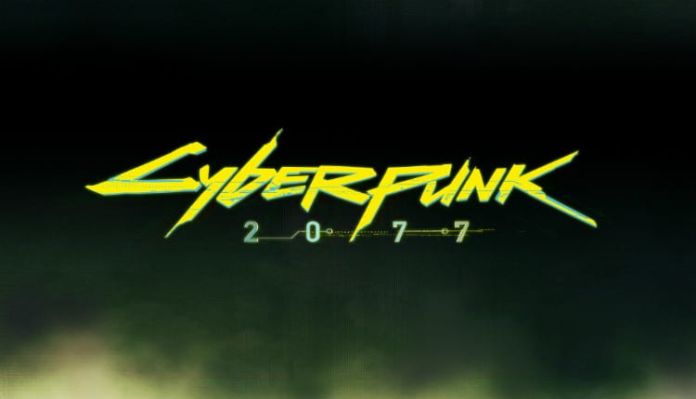 CD Projekt Red developed a historically great title in The Witcher 3. However, their next outing is one that they are hoping will top its predecessor. The studio has said that their next project, Cyberpunk 2077, is “even more ambitious” than what they strived for in the past. 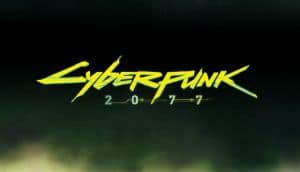 CEO of CD Projekt Red, Adam Kicinski, spoke recently at the Securities Gaming Seminar. During his discussion, he stated multiple times that his team plans to develop CD Projekt Red into a “blockbuster franchise”, just as they did for The Witcher:

“Cyberpunk is our new Witcher 3, but even more ambitious. Our goal is to establish a new blockbuster franchise from the beginning. We work [in a] new universe, futuristic universe. We believe it’s very appealing to players, not only RPG players — but this is [a] true RPG, like Witcher, like Witcher 3, for mature audiences. It’s handcrafted, detailed, of course open-world, with open-ended gameplay.”

Kicinski continued, doubling down on the “more ambitious” plans for Cyberpunk 2077:

“Great game, more ambitious than Witcher 3, and we believe that we can aim [at] more ambitious business goals as well — of course, still having gamer-centric focus and quality focus as a main priority.”

This makes sense, as reports came in early in the game’s development that stated Cyberpunk 2077 had more staff dedicated to it than The Witcher 3 ever did.

News wasn’t completely uplifting at the event though. Later in his conversation, CD Projekt Red’s CEO confirmed the prior news that there will never be The Witcher 4:

“We can’t create Witcher 4, because that was a trilogy from the beginning. No one said that one day we won’t decide to develop something in the Witcher universe. But now we’re focusing on Cyberpunk and Gwent.”

Cyberpunk 2077 was initially unveiled back in May of 2012. So the game has been in some form of development for over six years. With CD Projekt Red working full steam ahead, let’s hope we’ll be visiting Night City at some point soon.

Previous articleTony Hawk No Longer Working with Activision for THPS
Next articleESRB Introducing In-Game Purchases Label
Jeff Scott
Growing up a 90's kid, Jeff found his love for gaming during Nintendo's heyday. Because of that, you could (perhaps sadly) call him a "Nintendo Fanboy" to this day.