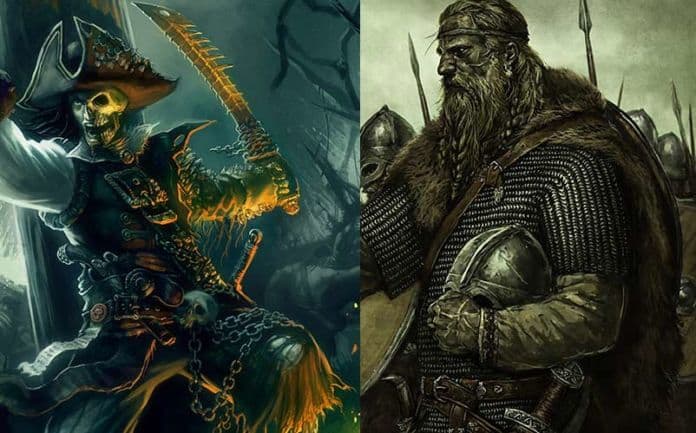 With Dark Souls 3 possibly being the last in the series, it’s hard to believe that this will be the end to the entire franchise. Bloodborne will surely live on in the few more sequels it manages to conjure, but eventually, a new setting or world will need to be chosen.

In the list below, we will be speculating upon different possible Dark Souls 4 settings or eras in time that could make for some fantastic, horrific backdrops, cultures, and time periods that the next Souls game could be staged in (if we actually get one). With the series always having a heavy focus on melee combat, we will be ruling out modern settings as they would not properly fit the gameplay that Dark Souls is known for. Also, we will be looking for settings that could conjure up unique horrors and bosses for the player to die to again and again.

Our list is no particular order. Here are seven potential Dark Souls 4 settings that we’d want to play. 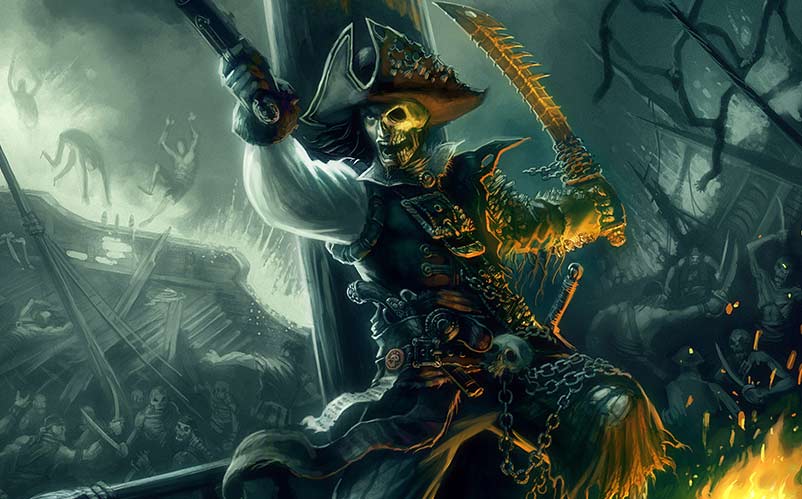 Yes, I realize that this could be perceived as too light-hearted for a Souls game, but the world/mythos couldn’t be better. By setting it somewhere between the 1700s-1800s, we are offered a host of unique and different locations that we may not have experienced in other Souls games. From shipwrecked shores to eerie jungles, and twisted island coves, a setting based around pirates offers plenty of dark locations to explore.

Given that firearms were flintlock, they could be used in a defensive manner like we see in Bloodborne, with swords still being the primary method of attack. What about magic? Well, given our Caribbean setting, the player could be a practitioner of voodoo, and while we’d need to alter what a magic class could actually do, it’d offer some interesting diverse options to the player. A pirate setting is practically begging to be used, as the ocean alone can offer dozens upon dozens of unique terrors and monsters for us to do battle with. Come on, don’t act like the Kraken wouldn’t be an amazing boss fight. 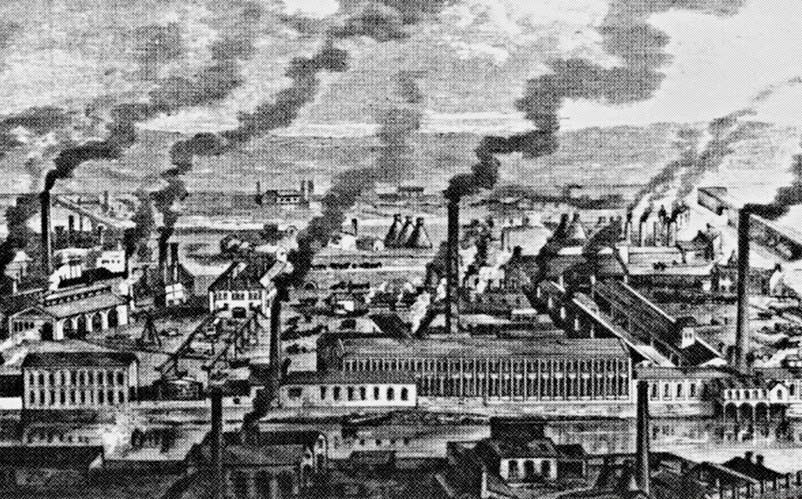 This may seem like an odd choice at first, but indulge me for a moment if you will. The Industrial Revolution could offer one of the most terrifying settings that the Souls series has ever produced, as massively warped factories would make quite the backdrop. We’d obviously have to get a bit more macabre with what these factories would actually be producing or doing, but it’s a twisted setting that’s too good to ignore. Weapons could vary between classic swords, axes, factory equipment, and period firearms that again could be used for reposte. In replace of a bow, we could use a rifle that has to be leveled up significantly to cause any real damage by itself. Enemies could easily be inspired by the mechanical background and factory setting we have come up with. Twisted forge overseers could make up the various bosses as you traverse from one nightmare machine to another. 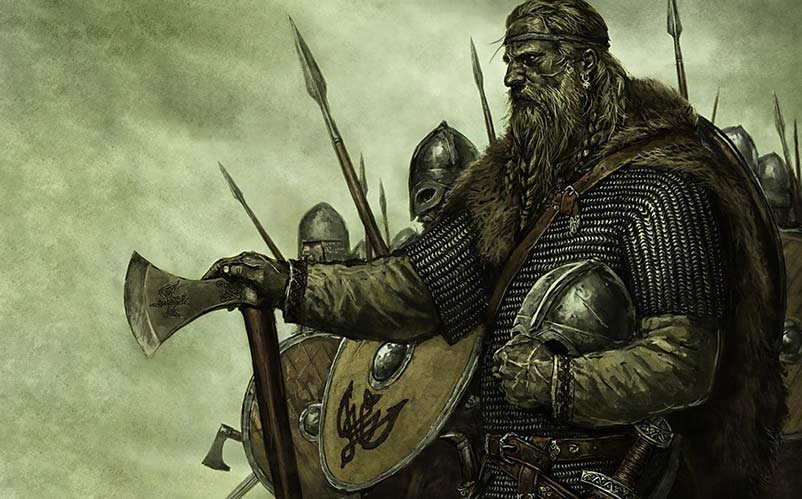 For as unique of a setting as this is, it’s amazing more games don’t utilize the amazing mythology behind it. While both Skyrim and possibly the upcoming God of War 4 are tapping into this unused vein, the chance to be a Viking, slaying legions of monsters is too enticing to pass up. There are tons of wild monsters and unique gods that alone could justify moving the Souls franchise to this northern setting. Classes and play styles wouldn’t wildly change from what they are now, which could make for a more organic transition for veteran players. Though it may have some base similarities with the core series, the unique setting and creatures alone would allow it to stand out easily on its own. I doubt you’ll be sent out on a flame engulfed boat upon each death, though. 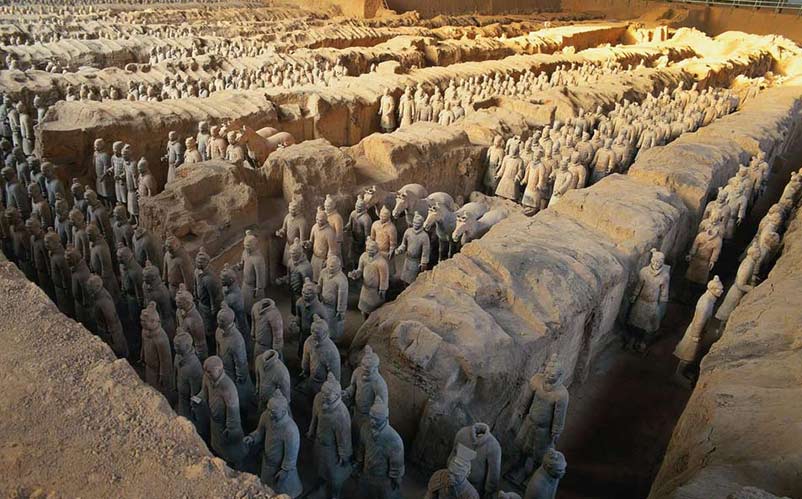 Originally when I wrote this list, I was going to pitch feudal Japan as one of our purposed settings. Although an Ancient Japanese setting would be intriguing, moving the franchise to China may offer a more underutilized and interesting backdrop. While a game full of dark towns, warped temples, and foreboding forests seem like a no-brainer, it’s the monsters that could make this setting worth it — more specifically, the potential for bosses. The Souls series has always been defined by the unique and terrifying boss encounters, thus a game rooted in Chinese mythology (with a bit of that classic Souls horror mixed in) could make for some truly challenging and unique battles. Basing bosses off of the twelve animals in the Chinese Zodiac can certainly lend some diversity to each of the larger than life enemies. Weapons could also be quite unique as the Souls games have traditionally stuck to Medieval staples such as greatswords and maces; there are plenty of Chinese weapons that would make for a fun gameplay experience. 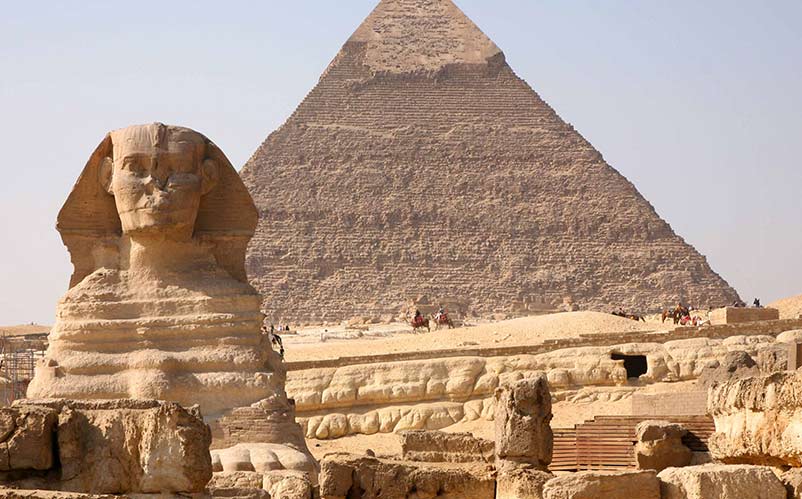 Truthfully, I couldn’t think of a more terrifying setting than being lost in a massive, dark pyramid with monsters hunting you down. Egypt is another location that is highly underutilized, despite its fascinating mythology, creatures, and general culture around it. The desert location is a great contrast to the snowy castles and poisonous swamps we are used to in the original trilogy. In Egypt, their culture was one that worshiped death and even had a god based around resurrection and the underworld. This could not only explain how we keep coming back, but works perfectly into the core experience of dying again and again until you understand the mistake you’ve been making. There could even be the introduction of chariots for either the player’s use or enemies to drive over you. 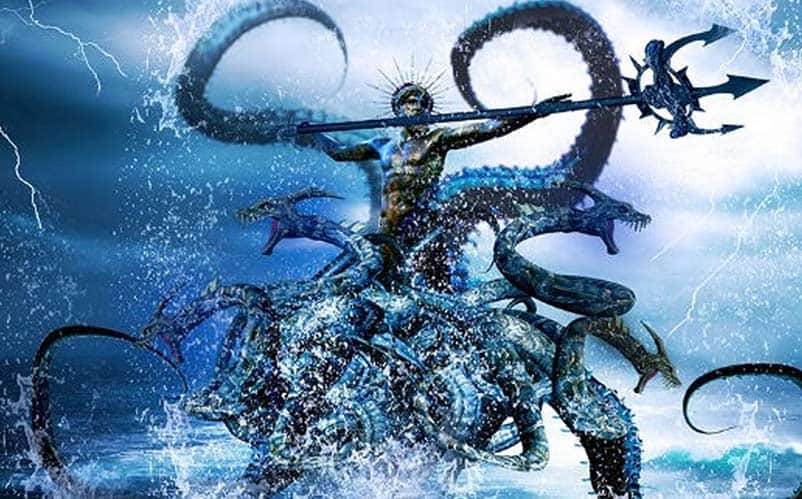 This has been over done in video games and general popular culture, but for a very good reason. Ancient Greek mythology is fascinating, twisted, and exceptionally dramatic; which funny enough, fits perfectly into a game made by FromSoftware. Monsters like sirens, minotaurs, and cyclops are obvious staples to add into the game, but I would not go to the lengths to suggest that we are actually slaying gods. Combat would largely be the same, without any major changes, except to the possible use of magic. Covenants have always been a staple of this series, so an Ancient Greek setting would allow us to align ourselves with various deities. This could also allow for a more interesting and dynamic effect to PvP, as we are battling as representatives of the gods themselves. 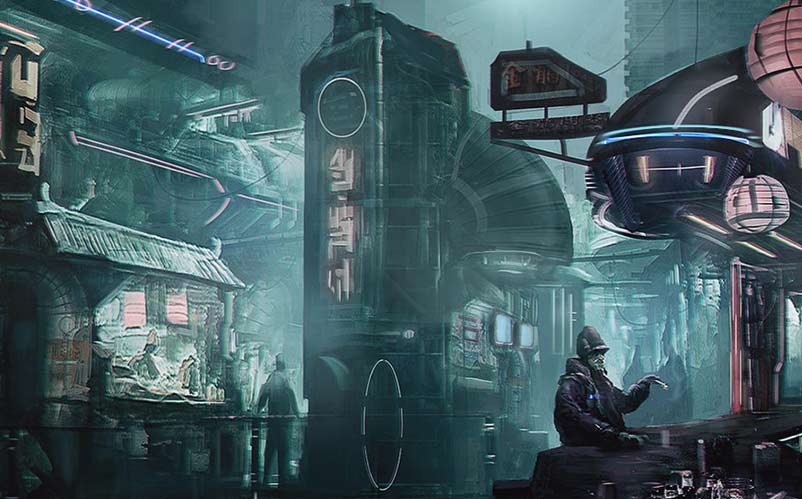 Out of this entire list, this setting is obviously the one we are stretching the most on. Yes, laser swords are amazing but the world itself would need a viable reason why guns aren’t used anymore. Given FromSoftware’s habit of making their story cryptic (something I mentioned in my Dark Souls 3 review), this might be a difficult setting to sell. However, if they were slightly more upfront on the setting and culture they’ve built, a dark cyberpunk setting would be quite interesting to see. It would allow amazing freedom to create new and interesting creatures that we have never seen before. Magic could be swapped with some sort of technological based character while weapons could span the gambit of types and styles. Exploring a rotting slum, lit with neon signs is certainly a moody enough setting. Though unless a cyberpunk setting can stay true to the fundamentals and tone of the Souls game then it has the high capacity to collapse in on itself. Either way, it’s fun to think about the possibilities that a futuristic setting could deliver.

What do you think? Are there any potentially great Dark Souls settings you’d like to see? Sound off in the comments below — we’d love to hear from our readers!

5 Reasons Diablo 3 is Still Worth Playing