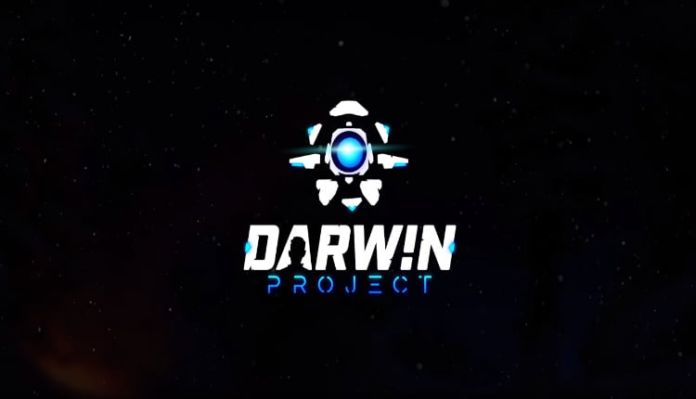 Darwin Project looks as though it could be a competing title within the battle royale genre going forward. Scavengers Studios hosted an invitational tournament last weekend which drew in 200,000 concurrent viewers and 1 million votes cast. And now they’re looking ahead to what’s next – Duos. 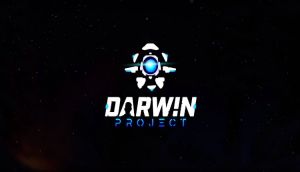 The official release date of Duos within Darwin Project has yet to be determined. Scavenger Studios intends to ingest the data from the two testing periods and use it to fine tweak the new mode. The mode will then launch on both the Xbox One and PC.

Outside of Duo mode, deeper customization is coming to Darwin Project. Including a female character finally joining the competition. The devs have also said they are implementing an array of community requested improvements.

One of the most unique things about Darwin Project is the game’ Show Director mechanic. Much like in The Hunger Games, there is a specific player assigned to managing the overall flow of the game. That person can utilize an array of options to heighten the stakes of the game. Scavenger Studios breaks it all down in a trailer they recently released: 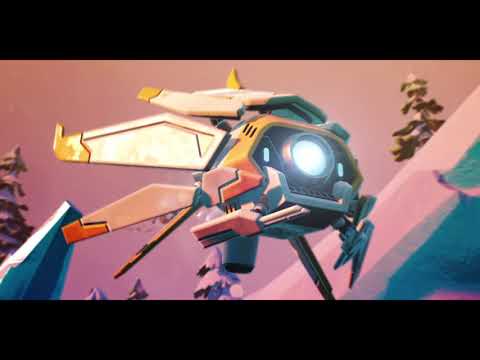 Nerd Much has been following Darwin Project pretty closely since it released via Early Access and the Xbox Game Preview program. Its turned a few heads over here of late. And with the implementation of Duos the game is only adding more depth and options for its gameplay.

The title is available now for $14.99 on both Steam and Xbox One. May the odds be ever… I mean, good luck out there.