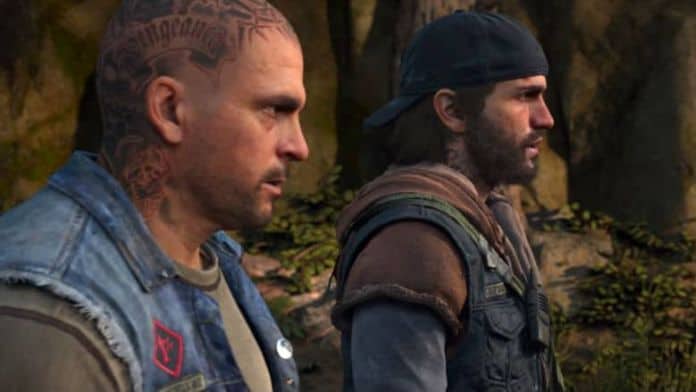 Sony published a blog post this morning to update us on the slate of exclusives headed toward the PlayStation 4 for the rest of this year and beyond. The most high profile game on the list is certainly Sony Bend’s Days Gone. In a surprising move, Sony confirmed that Days Gone was being delayed as the publisher wants to avoid “the crowded February timeframe”.

Sony stresses that it’s not a quality issue causing the Days Gone delay. Asad Qizilbash, Sony’s Vice President of Marketing, stated that they “recently decided to move the release of Days Gone from the crowded February timeframe to April 26, 2019.” Qizilbash further added that Sony Bend Studio “will take the opportunity to further polish Days Gone.”

It’s surprising, yet refreshing, to see a company as prominent as Sony come straight out and say that they aren’t comfortable competing with the other titles coming out in February – specifically February 22nd. The 22nd is uniquely crowded, it’s currently the release date for EA and BioWare’s Anthem, Deep Silver and 4A Games’ Metro Exodus, and Microsoft Studios and Sumo Digital’s Crackdown 3.

In addition to the news of the Days Gone delay, there were several other timeframe updates for Sony projects. The publisher confirmed that Déraciné, an “emotionally deep narrative” for PlayStation VR from Bloodborne director Hidetaka Miyazaki and FromSoftware would be arriving on November 6th.

Sony also confirmed that Concrete Genie would arrive for the console in spring of 2019. That title revolves around “a bullied teenager named Ash who escapes his troubles by painting spectacular living landscapes and mischievous creatures in the walls of his abandoned hometown of Denska. Using a magical paintbrush, Ash discovers his paintings can purify Denska’s polluted walls and bring life back to the town.” Everybody’s Golf VR was also slated for a spring 2019 release.

Sony rounds their blog post out by saying “We know many of you will want to know about key upcoming titles such as the beta for Dreams, Blood & Truth, Death Stranding, Ghost of Tsushima, and The Last of Us: Part II. The studios are hard at work polishing up these epic PS4 games, but we aren’t yet ready to share a release timeframe.”

Previous articleFormer Telltale Employees May Finish The Walking Dead: The Final Season Thanks to Skybound
Next articleBatman Batcycle Christmas Ornament Brings the Dynamic Duo to Your Tree