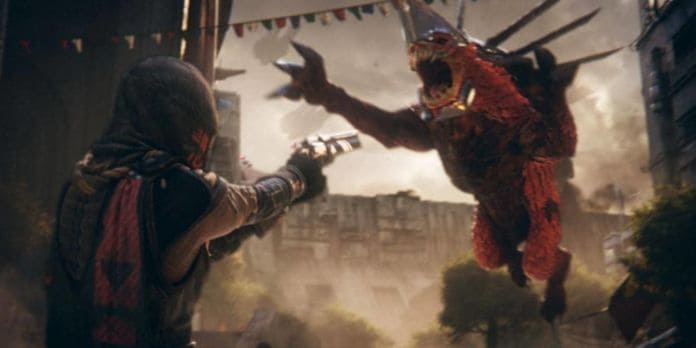 Since Bungie announced that Destiny 2 will be running at a locked 30FPS on all consoles, fans have been less than impressed. Some are saying that the game will be slow as a result and greatly effect gameplay. Others are not so concerned, as there are a portion of gamers that can’t tell the different. 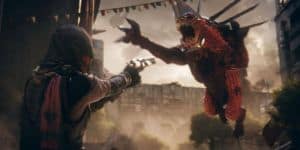 But as the debate raged on, Bungie was quiet as to exactly why Destiny 2 would be running at 30FPS. However, in an interview with EDGE magazine, executive producer of Destiny 2 Mark Noseworthy has stated that the cut in FPS is all due to the amount of content.

When you have “thirty AI at once, large open spaces, six players, sometimes with vehicles, and dropships coming in” it’s difficult to keep a higher FPS when the game is using that much CPU.

Noseworthy goes on to explain that Bungie could have made the game at 60FPS, but they would have had to cut quite a bit of content. The game “would be smaller, it would be less cooperative, and there’d be fewer monsters to shoot.” That isn’t the Destiny 2 they wanted to give to fans, they wanted to “make an incredible action game” that wouldn’t be held back by decisions on frame rate. Noseworthy also points out that under a PC build, you can “spend as much money as you want” to hit the frame rate you want, if you so desire the higher FPS.

This implies that the PC version of Destiny 2 will have an unlocked FPS and other higher definition capabilities, like 4K, HDR, SLI, Ultrawide support, FOV slider, and plenty more. Good news, for those who have to wait a little longer for their PC copy.

Also in the interview was game director Luke Smith, who addressed the issue of recharge time. In the beta version of the game, players complained about how long it too to recharge certain abilities. Smith mentioned that in order to fix the problem, the Bungie team has decided to “make the ability recharge part of the gameplay loop.” In this extremely vague sense, Smith states that the fix will allow players to “trade-off” and make “difficult decisions” in creating interesting combinations in each character.