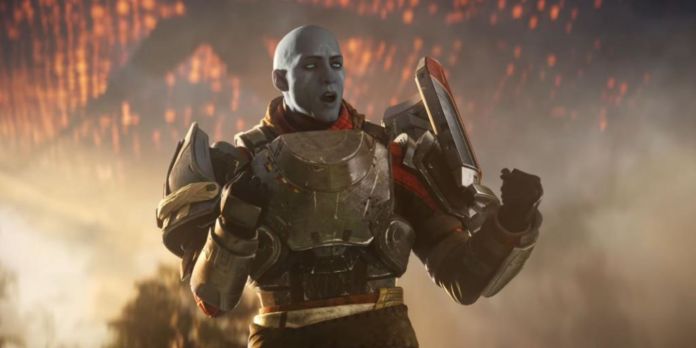 According to a recent update from Blizzard, not only will Destiny 2 be available via Battle.net, you can also purchase the upcoming game with your Blizzard Balance. This can be earned through World of Warcraft Tokens which in turn can be purchased with World of Warcraft gold. So if you happen to love Destiny 2 and have a ton (or ten) of gold saved up, you are in quite a bit of luck. 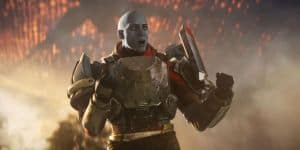 For those who aren’t quite sure what all this means, a WoW Token can be redeemed for a Blizzard Balance of $15. However as with most currencies, the price fluctuates depending on real world and in-game economies. For example, a little while ago a WoW Token cost about 140,000 WoW gold. Destiny 2 requires four WoW Tokens (that’s 560,000 WoW gold).

If you’ve got the goods, you can download the game client and log-in, then go ahead and spend it all on Destiny 2. This works even if you don’t have a subscription anymore, just in case you never really found a use for all gold.

Being on Battle.net means a lot of things for Destiny 2, including being a part of the already existing network, access to the social aspect of the forums, chat features, ability to see when friends are online in Destiny 2 or other Blizzard games, and the ability to stream gameplay directly to Facebook.

Is it worth it to spend all your gold on Destiny 2? What do you think of Destiny 2 joining up with Battle.net? Let us know your thoughts in the comments below!