Destiny 2 DLC: The Curse of Osiris 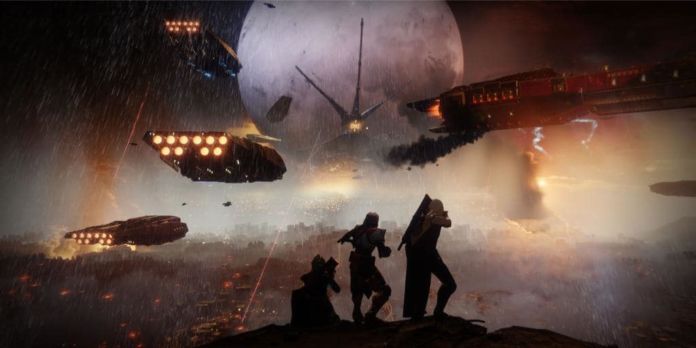 According to Kotaku, Bungie is planning a fairly decent DLC for Destiny 2 when the time comes. It will be the first on the line and include the space wizard osiris, a new patron zone, and new social space. The DLC is apparently titled The Curse of Osiris and will launch about three months after the release of Destiny 2. 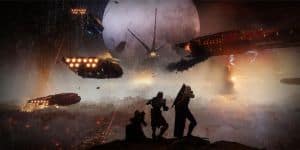 The new patrol zone will be on planet Mercury and the social space is the Lighthouse. The latter of which appeared in the original Destiny as a location restricted to those that made perfect scores in the PvP Trials of Osiris.

It seems that Osiris can’t cut a break after his trials, he has to be cursed too. It is up to the player in Destiny 2‘s DLC to save him from Vex, a robotic alien. We’ve never actually seen Osiris, despite him being a large part of Destiny‘s in-game lore. Hopefully the curse will reveal him and we’ll hear more about this DLC in the future.

It was also not made clear exactly how Osiris will fit into the lore of Destiny 2. At the moment, we know that the big bad this time around is the Red Legion, led by Ghaul (or Gary, as some might say). Ghaul has not only taken down all of our beautiful cities and colonies, but also stripped the Guardians of their power. All a really fancy way of justifying that all players will have to start from scratch like everyone else.

But it won’t just be the same old game, Destiny 2 has brand new worlds to explore, including Nessus, IO, Titan, and Earth. There will be completely different weapons and combat abilities as well. Both of which have already been beta tested and tweaked to ensure the most enjoyability and functionality.

The ultimate goal is to defeat the Red Legion, confront Ghaul, and rebuild your empire. Destiny 2 will be out on the PS4 and Xbox One come September 6, 2017, and on the PC at a later date.