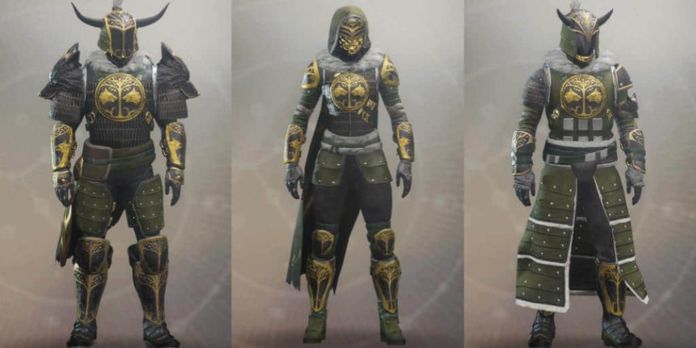 According to an update from Bungie, tons of new content will be coming to Destiny 2 soon. The first of which is the Iron Banner event, beginning October 10 at 2am PST and ending October 17 at 2am PST. This event will see the return of Lord Saladin, who “will hold court and reward the brave.” 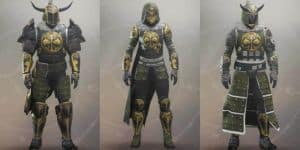 The Iron Banner brings some changes from the previous game. Combat requires two teams of four players, and will no longer rely on your power levels. Instead each player will be relying on their normal skills as gamers to get through the event. Also, the Iron Banner Engram replaces the old Bounties and Ranks.

In order to compete in this event, you need to complete Destiny 2’s main campaign. This way, you can reach the Tower and visit the Lord Saladin. If you manage to get through the event, there are some goodies to be had. You will earn Iron Banner Tokens with every match, whether or not you win them. You can also track your progress with Daily and Season Milestones.

More importantly, the Iron Banner will get you the new armor set. You can see it in the above photo and in the source link below. The armor is all green with gold accents, mostly in the shape of a large tree. On the breast plate includes the tree as well as the heads of two wolves.

In addition, Bungie revealed the first Prestige Raid for Destiny 2. They state that not much has changed mechanically from the previous game, but the Raid will be no less challenging for players. Bungie isn’t clear on exactly what rewards you can win, only that they will be “unique” and “help you shine.”

Bungie has also announced the concept of Seasons for Destiny 2, however no other details were mentioned. They will giving all the information in full come the TwitchCon on October 20, 2017 at 4:30pm PST.