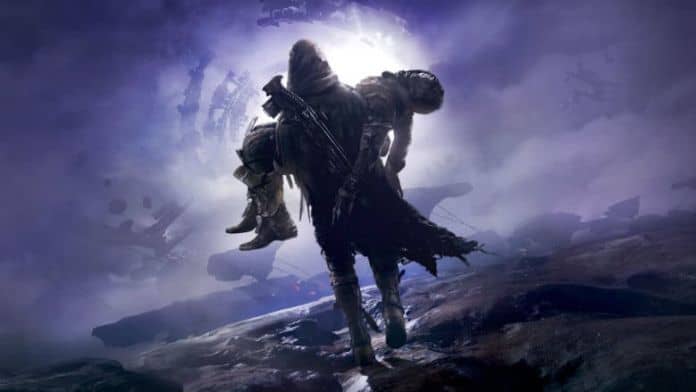 Bungie dropped a tweet which gave us a Destiny 2 roadmap covering Year 2 of the game. The studio has a lot planned, beginning with the launch of Destiny 2: Forsaken next week.

Destiny 2: Forsaken is just the beginning.

Our Post-Launch Content Roadmap outlines what's on tap in Year 2.

Yesterday saw update 2.0 go live, with Forsaken being made available to download in preparation of next week’s launch. There were updates to the sandbox, the director, milestone and challenges. Vault space was increased and heroic story missions were added.

The Destiny 2 roadmap delves into the future beginning on September 1st. Saturday will provide a free 24 hour trial of the game’s new Gambit mode. And the free trial is likely to score a big audience due to Destiny 2 being a free PlayStation Plus title as of today. The upcoming Forsaken expansion then launches on September 4th.

In October, Bungie’s Destiny 2 roadmap teases that the Festival of the Lost returns “with a twist”. And the studio is promising weekly playlist updates, the evolution of the Dreaming City, as well as “additional surprises” all throughout this time.

The Destiny 2 Year 2 content keeps coming into December. The Season of the Forge update will bring the return of the heavy machine gun, new weapons, new crucible content, Iron Banner, gameplay updates and seasonal ranks to all. Those with an annual pass will also get all of the upcoming Black Armory content.

Spring will be dubbed the Season of the Drifter. Again, new weapons, new crucible content, Iron Banner, gameplay updates and seasonal ranks will come to all. And to those with an annual pass will come the Joker’s Wild DLC. Bungie states this will present a new activity experience and Gambit will evolve. There will all be new exotics, legendaries, triumphs and collections and bonus rewards.

Year 2 will round out with the summer update that Bungie isn’t naming at this point. All the usual freebies come in tow. Annual pass members will get the additional Penumbra content too. Within that will be a new activity experience, a new raid lair, new exotics, legendaries, triumphs and collections and bonus rewards.

For those that are jumping about the Forsaken train, it sounds as though Bungie has a lot headed our way in Destiny 2 Year 2. And for those who’ve splurged for the annual pass there’s even more so.

Previous articleStar Wars Battlefront 2 Roadmap Promises New Characters, Modes and More
Next articleFreezerBoy Refrigerator Magnet: Gameboy Fridge, Anyone?
Jeff Scott
Growing up a 90's kid, Jeff found his love for gaming during Nintendo's heyday. Because of that, you could (perhaps sadly) call him a "Nintendo Fanboy" to this day.