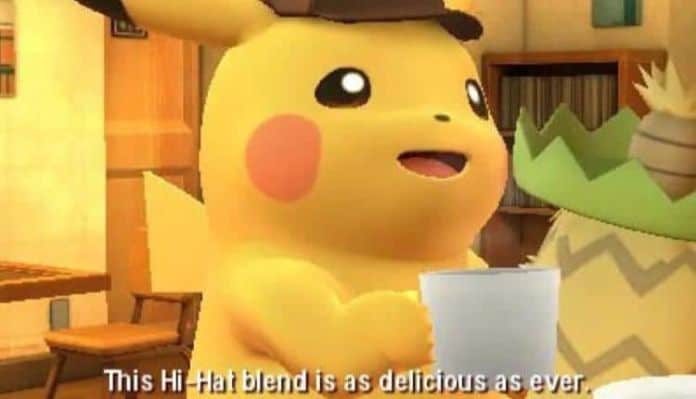 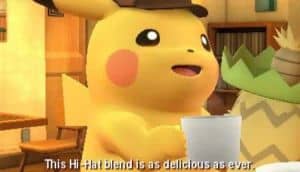 For those that managed to get their hands on the exclusive in 2016, there will also be a new Easy Mode for those that need a little guidance “uncovering the evidence.”

An amiibo of Detective Pikachu will be coming with the game’s launch. Apparently it is a bit larger than normal amiibo. The amiibo will unlock special video clips called Pika Prompts after each completed chapter. Sometimes they give out hints, but most of the time they are just Pikachu up to his usual antics.

If you don’t already know, Detective Pikachu is a game from Nintendo and The Pokémon Company that centers around the one talking Pikachu in the world and a character named Tim Goodman. Tim has come to Ryme City in search of his father, Harry Goodman.

On his way, Tim meets the witty and sly Pikachu, who claims to have worked for Harry and is also looking for him. The two team up and slowly work their way through the many mysteries filling Ryme City. Each one gets them one step closer to finding Harry and the reason behind his sudden disappearance.

The game did fairly well in Japan, but it wasn’t until the American-made Detective Pikachu movie was announced that we expected the game to cross over to America. The movie is to star Ryan Reynolds as Pikachu, Kathryn Newton (Big Little Lies) as Lucy, and Justice Smith (Jurassic World: Fallen Kingdom) as Tim Goodman. Detective Pikachu is currently set to release sometime in 2019.

Detective Pikachu is directed by Rob Letterman, known for his work on Goosebumps, and written by Alex Hirsh (Gravity Falls). With such great comedic talent on board for the film, there’s sure to plenty of witty banter and few heartfelt moments.