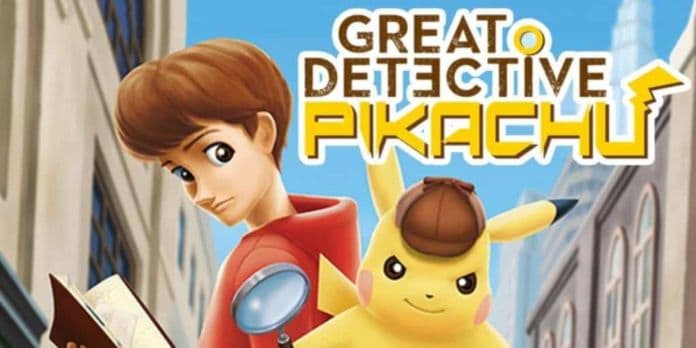 According to That Hashtag Show, anonymous sources have informed them of a few actors that might be considered for the role of Pikachu in Detective Pikachu. This is Legendary’s live-action film based on the Japan-only game by the same name.

This is an unusual title for the franchise, as Pokémon don’t actually speak anything but their own name, especially Pikachu. In Detective Pikachu, however, Pikachu is an extremely intelligent Pokémon bent on solving crimes with the only one that can understand him, a boy named Tim Goodman.

If you catch a trailer for Detective Pikachu, you’ll find that the Pokémon is not voiced lightheartedly. No, this is a deep, gravelly voice with an attitude to match. Surprising for a children’s game, but luckily the rest of the game remains cheerful enough. The worst of the crimes are stolen jewelry, stunned reporters, and a few rogue Pokémon.

If the movie will have the same is another question. The rumored actors who might play as Pikachu include, again according to The Hashtag Show, Hugh Jackman, Ryan Reynolds, Mark Wahlberg, and Dwayne Johnson. Just to be clear, these are names that the studio has been talking about. They have not had any official meetings or discussions with these actors yet.

My bet is on Dwayne Johnson, he’s the most kid-friendly out of that entire list. Hugh Jackman has had quite a few serious roles lately, what with Lés Miserables and Logan. Ryan Reynolds is Deadpool and quite busy with that franchise. Mark Wahlberg has actually been very busy producing movies, rather than acting in them. He’s got quite the long list for 2017 alone.

Johnson, however, has been in Disney’s Moana, Jumanji re-boot, The Fate of the Furious, Ballers, the list goes on. At this rate, it seems like he’s the next big children’s movie star. He would be the perfect fit for Pikachu trying to act tougher than he is.

Who do you think should play Pikachu? Let us know your thoughts in the comments below! 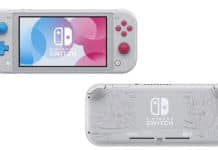 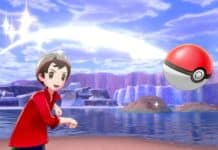 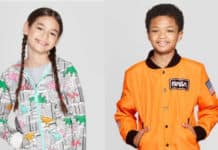