A Devil May Cry 5 review copy was provided by Capcom.

There’s no denying that Capcom’s Devil May Cry franchise has been all over the place. The first game in the franchise was widely regarded as the best action game for its time, Devil May Cry 2 and 3 suffered from lukewarm reception, and then it returned (somewhat) to its former glory with Devil May Cry 4. The series was then rebooted in 2013 by Ninja Theory and was initially met with negativity in response to Dante’s redesign before being saved by high review scores – although still not meeting sales expectations.

Now, Capcom has presented us with Devil May Cry 5, aiming to return the series back to its roots. And, the mega-developer has done exactly that with its latest, providing players with a game that’s incredibly fun and, more importantly, possibly the best entry in the series to date.

Yes, really, Devil May Cry 5 is THAT good. 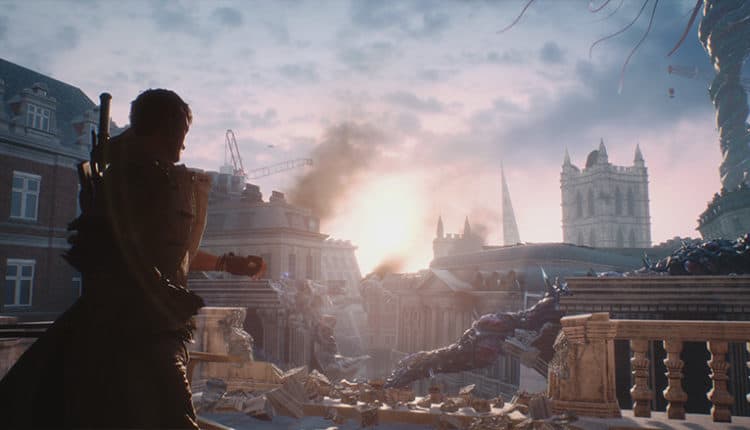 It starts out with one of the best opening sequences in a video game we’ve seen in a while, making it clear that Devil May Cry (as we once knew it) is back, baby! The story is just as bat-shit crazy as that first time we met Dante, and it’s loaded with style – and for lack of better phrasing, it’s simply cool.

In fact, just about everything about this game can be defined as simply cool.

In Devil May Cry 5, the story picks up years after the events of Devil May Cry 4. V, the new cane-wielding, book-holding character hires Dante to take out some demons. You’re essentially tasked with taking out a tree with a bloodlust unlike any other tree you’ve seen and an all-powerful demon. To do so, you’ll need to track down an epic demonic sword, Sparda. Meanwhile, Nero has his own Devil May Cry agency setup out of a van, alongside a crafty (and saucy) engineer named Nico.

While progressing through missions with each character, you’ll uncover cutscenes that present more of that specific character’s story. Each character has some interesting story takeaways in Devil May Cry 5, with V’s story being the most interesting (no spoilers, don’t worry!). 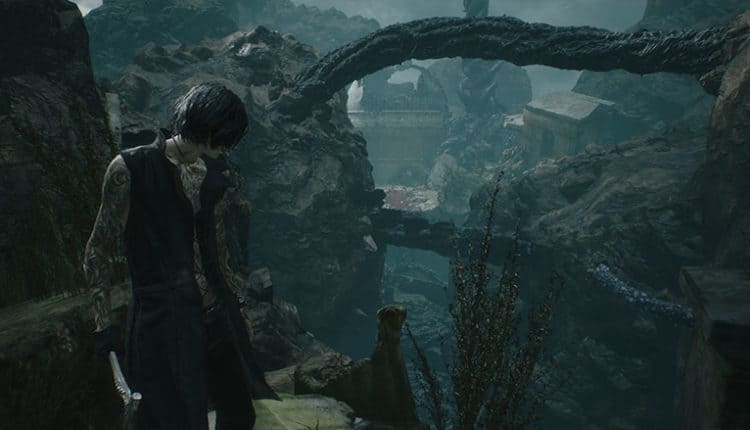 Both V and Nico are welcomed additions to the franchise’s interesting set of characters. V has some serious mysterious vibes and uses a chatty raven and badass panther for all of his attacks. Nico, on the other hand, is a sultry southern engineer who provides equal parts fan service and humorous quips. Both characters are surprisingly unique yet somehow feel familiar to the franchise – as if they’ve been there all along.

As far as the gameplay is concerned, this time around, you’ll play as three different characters at different moments throughout the game: Nero, Dante, and V. Each hero has his own style, and there’s no doubt that fans will be arguing about which character is their favorite to play as in Devil May Cry 5.

(For the record, the only acceptable answer is V, then Dante, then Nero. Just saying.)

Nero uses a variety of mechanical arms built by Nico, Dante uses a sword and various guns (and some other stuff along the way that we won’t spoil for you) paired with four different playstyles of his own, and V uses three familiars (a raven-like creature named Griffon, a panther-like creature named Shadow, and a large demon named Nightmare) to take out waves of enemies.

Nero’s combat options offer the most variety, thanks to the many different mechanical arms you’ll find and use. And, mastering Dante’s different stances is probably the most gratifying. However, V’s combat feels most unique, and using Griffon, Shadow, and Nightmare to slice up foes never becomes any less awesome. 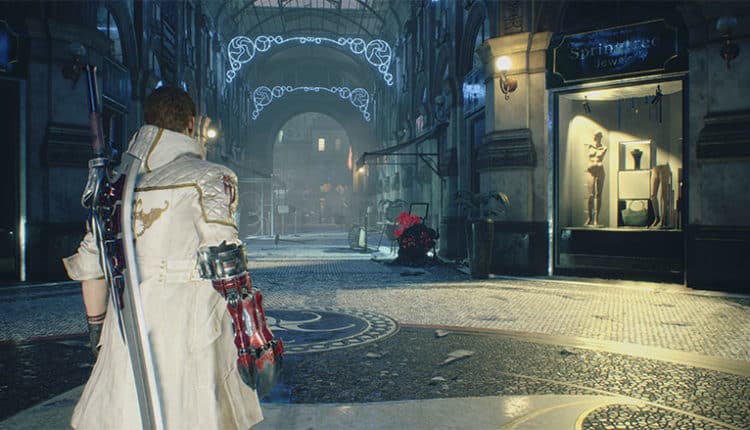 Unfortunately, you’ll mostly have no choice in your playable character, although there are a couple of missions that give you the option. Otherwise, you’re stuck with what’s required for that mission – which ends up being okay, given the fact that each character is badass in their own way.

As has always been the case in the franchise, you’ll string together stylish combos to get the highest score you possibly can during each battle, with extra points being added for long combos, taunts, and not taking any damage.

At its core, it’s Devil May Cry 5’s highly stylized, action-oriented combat that makes it so enjoyable. Even though your move sets are limited for each character, combat never overstays its welcome or feels like a chore. Instead, it’s just incredibly fun,  hack and slash goodness that allows for you to tailor gameplay to your own preferences. Whether you like to keep your distance from the demonic beings you’ll face to take them out with guns (or, V’s raven/panther combo) or you prefer to slice your way through the horde, Devil May Cry 5 has something for everyone.

Finding new ways to string together your attacks using Nero’s grappling arm ability or Dante’s four different stances or V’s Nightmare (a badass, large monstrosity he calls upon much like Shadow and Griffon) will keep you engaged with combat throughout each mission.

It also helps that the game serves up a heaping helping of eye candy, keeping the visuals dazzling throughout. The RE engine is buttery smooth, despite numerous (and, at times, massive) demons on screen during every fight. The visuals are definitely top-notch, and when you pair that with the fact that the game runs as smooth as it does without any framerate issues, the quality comes together nicely. 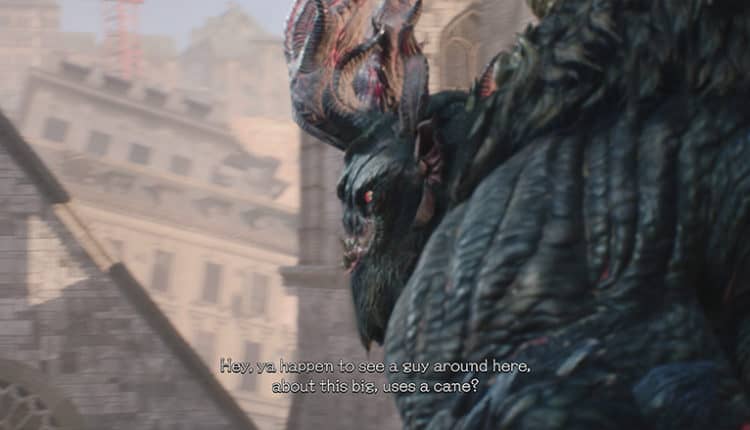 And after the end credits roll, only one question lingers: where can Devil May Cry possibly go from here?