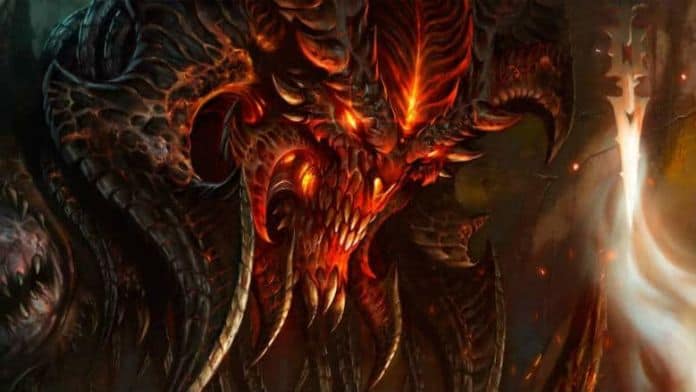 Rumors of Diablo coming to Switch first began circulating 6 months ago. It was then potentially teased again last month before being officially announced shortly thereafter. And now today brings us news as to when it will finally happen. Blizzard has announced the Diablo 3 Eternal Collection release date for Nintendo Switch.

Blizzard classifies the Eternal Collection as “the definitive version” of their RPG, describing it as “endlessly playable and continually evolving.” The Diablo 3 Eternal Collection comes equipped with every feature introduced into the Diablo 3 package to date, including all the updates and refinements seen on other platforms.

“The gates of Hell will soon be opening once again, and we couldn’t be more excited to have Nintendo Switch players joining the battle. Whether they’re bravely diving in alone or teaming up with friends, Sanctuary’s newest heroes are in store for endless adventuring—and endless loot—when Diablo 3 Eternal Collection launches on November 2.”

The Switch version of the game will support up to 4 players together both via local multiplayer sharing a single system and screen, or by joining together online via the Nintendo Switch Online subscription service.

Blizzard and Activision have touted Diablo 3 as the “fastest selling PC game of all time”. And while that number is based on Activision’s internal records and reports from a few retailers, it’s still impressive to be able to say. The Switch has quite the track record to this point of taking older titles and giving them a rebirth on the system. And Diablo 3 likely won’t be an exception.

There’s only about a month and a half before we arrive at the Diablo 3 Eternal Collection release date of November 2nd. We’ll see you in Hell then.