The Big Difference Between PC and Mobile Visual Novels

As such, I will hurl the same complaint I have for sappy romance books towards visual novels: creators need to address a more diverse audience than tired sexist stereotypes. If I’m going to play a shallow trashy romance RPG, I want to have a remotely relatable main character beyond eye color.

Unfortunately, whether you search for visual novels on your phone, consoles, or PC, there are only two genders and 90% of the genre is romance. Interestingly enough, mobile visual novels are mostly aimed at young women and everywhere else at young men.

Apparently, marketing demographics put more women gaming on phones than on consoles or PC. Nonetheless, all platforms’ visual novels suffer from the undisguised attempt to appeal sexually to one of two genders. 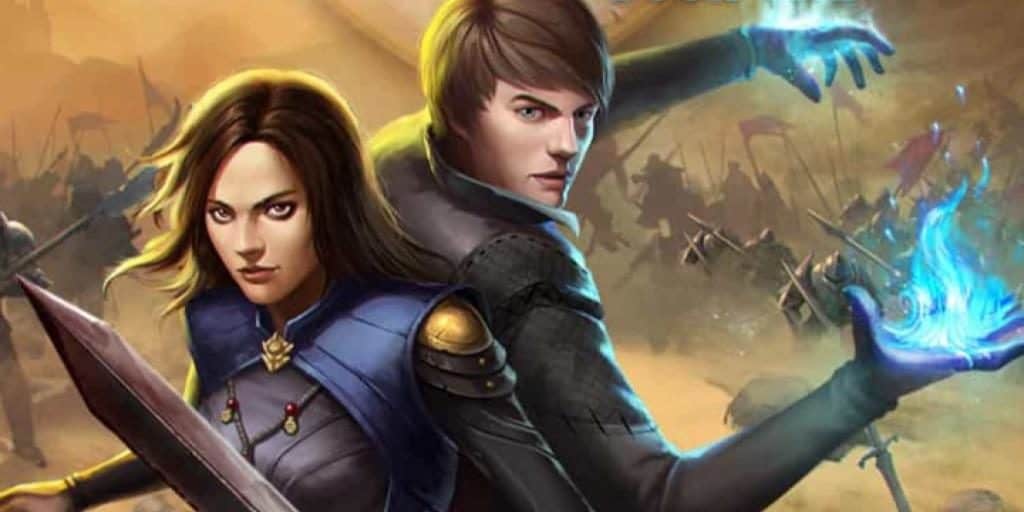 Mobile visual novels, the “girls only” section of this complaint, adhere to the same sexist stereotype check list over and over. The first and most telling item on this list is that you can only play as one gender, usually a woman.

If you can play both genders, it is often written as a switch of perspectives. There is still only one main character and they can only be one of two: woman or man. The choice depends on the game, there is never a choice of gender in one game. If want to play a woman, choose a different game, if you want to play a man, another game is in order.

The second most important item on the checklist is the rather harmful sexist stereotype that almost all characters of the opposite sex are hopelessly attracted to the main character. In under two lines of dialogue, the player is often asked if they want to flirt. This is to give the player the romantic story options of more than one character. 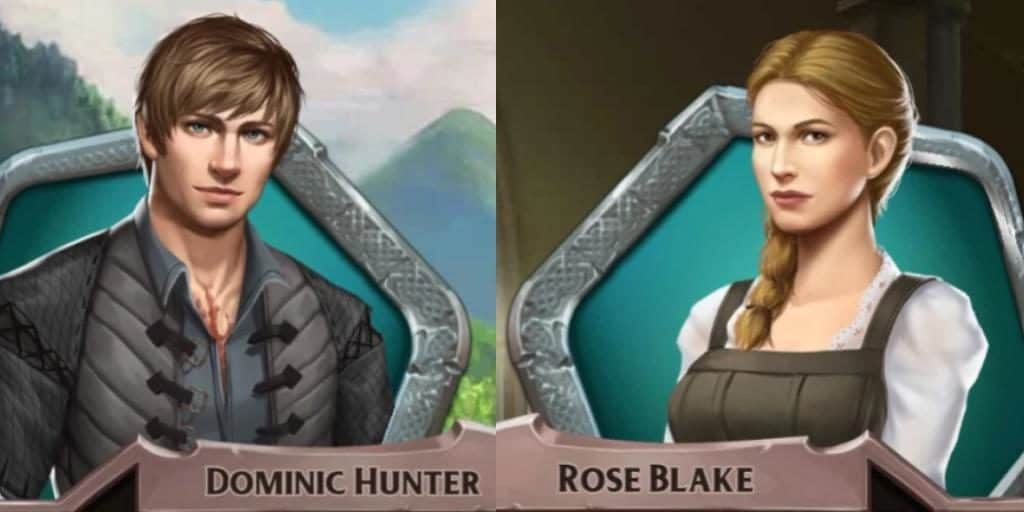 Yet each choice forces characters to make choices they would never make if they existed in real. The very idea that everyone around you is somehow inherently attracted to you to frankly toxic for everyone involved. Reinforcing this in fantastical visual novels is dark and extremely uncomfortable for those who have felt that toxicity personally.

In addition, this inherent attraction forces the player to make a choice based entirely on appearance and one personality trait. For example, the mobile app Choices within the book called The Crown and the Flame, Dominic (one of the romance options) has the option to flirt with a maid after only just learning her name. She’s nice and she’s pretty, that is literally all you know about this maid. It is atrocious that attraction should be so baseless and contrived, even in a fantasy.

Unfortunately, visual novels on other systems are equally terrible. They don’t pass the choice of gender test either. Instead of a woman’s fantasy of damsels in distress, they are often male power fantasies or straight up sex fantasies. 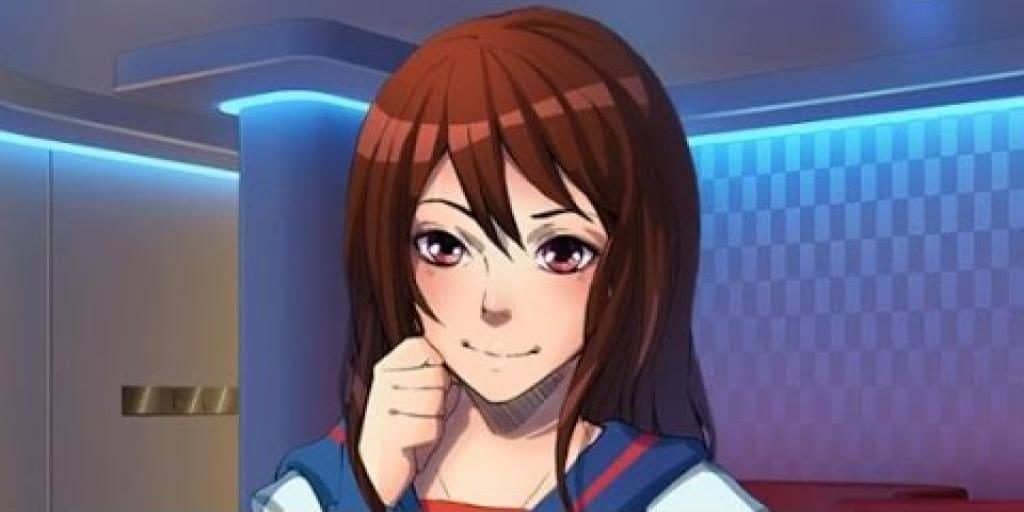 SC2VN, for example, stars a young man at the centre of an eSports championship and two very attractive ladies seemingly in love with him. Or Cupid, where the main character is so stunningly beautiful, even old priests find themselves attracted to her. She is so beautiful, rape is an after thought and blamed entirely on her beauty.

That said, there is only one visual novel (Dream Daddy) that allows the main character to be a part of the LGBTQ spectrum. One is simply not enough. There is no “getting to know someone” in these visual novel games, no “choice” when it comes to gender or sexuality. You are either woman or man and you are always heterosexual. 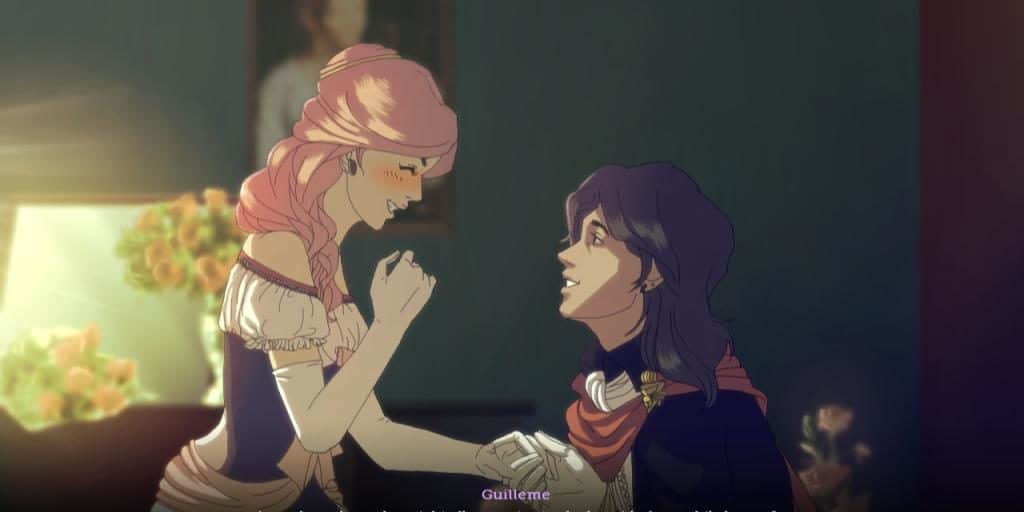 Romance is for everyone, and everyone should be able to partake in their choice of trashy visual novels and actually relate to the main character. Especially with something so easy to create, visual novels should have a lot more diversity and story options.

I’m not calling for Persona levels of RPG relationships (though I would kill for LGBTQ options in those games) but it would be nice to go through a visual novel where I’m not forced to be heterosexual with characters I barely know.

If you need some help making sure your visual novel doesn’t hit all the sexist stereotypes, I’ve created a helpful list of questions. If you answer yes to any one of these, rethink that plot point or character immediately.