Disc-Less Xbox One Could Be Coming Next Year 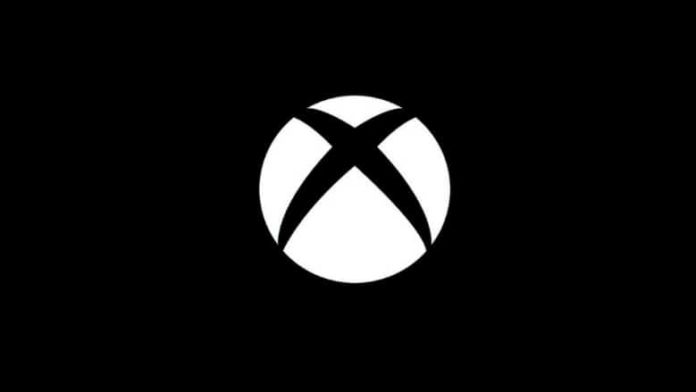 With Sony deciding to bow out of E3 in 2019, their direct competitor in Microsoft could be looking to steal the spotlight. And what better way to do that than with brand new hardware? If new rumors are true, we could be getting just that. As reports are stating that Microsoft is planning to release a disc-less Xbox One system at some point next year.

The rumors of a disc-less Xbox One stem from a piece published by the outlet Thurrott. It was unclear if there was legitimacy to the site’s claims, but they were aided later on in the day when IGN picked up the news and published rumors of it as well. IGN cited Thurrott’s original findings, but typically a site as high profile as IGN wouldn’t fan the flames on such speculation unless they had sources of their own lending credibility.

Thurrott states that the disc-less Xbox One is something separate from the rumored next-generation Scarlett console that is also said to be a disc-less based system. It’s instead just a typical Xbox One without a disc drive. Eliminating the disc components of the console could theoretically have it listed at $200 or less when it hits retail.

If you’re interested in Microsoft’s disc-less Xbox One but have a bunch of games around your home, there’s reportedly a plan for that. Thurrott says a “disc-to-digital” program will be put in place so that you can take your titles to participating retailers and have them exchanged for digital download codes. It’s unclear whether there would be any type of fees for a disc-to-digital conversion.

For those that prefer a console with a disc drive, Microsoft reportedly intends to update the Xbox One S SKU next year as well. Its price point will remain the same, saving the publisher some money themselves on the back end. But it’ll be the middle tier of consoles between the disc-less Xbox One and the robust Xbox One X.
Thurrott states that production is rumored to begin on the disc-less Xbox One in the spring. That should set up for a nice announcement on the new Xbox iteration at E3 2019.