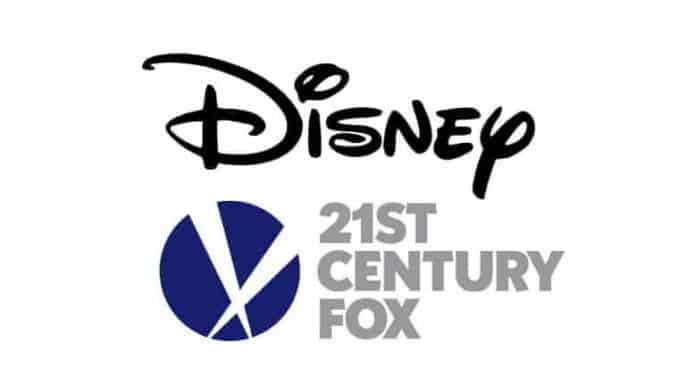 After months of will they or won’t they, today the two conglomerates finally said I do. Both Disney and Fox’s shareholders have voted and the Disney Fox merger is finally official.

Shareholders of both Disney and Fox gathered earlier this morning for separate meetings at the New York Hilton. Gerson Zweifach, general counsel for 21st Century Fox, led Fox’s meeting of roughly 50 people. The proceedings went smoothly and the sale of Fox to Disney was agreed upon amongst those present.

Disney’s meeting was much larger, forcing the vote to take place within one of the Hilton’s ballroom. Led by Disney general counsel Alan Braverman and CFO Christine McCarthy, the event was finalized in less than 10 minutes. The vote was nearly unanimous with only one shareholder protesting. An economics professor at Duquesne University, that outliers stated “I think we are overpaying for Fox.”

After a late Comcast bid disrupted their initial agreement, Disney upped their offer and agreed to purchase the majority of 21st Century Fox for $71.3 billion. The deal was okayed by the Justice Department under terms that Fox sells its 22 regional sports networks within 90 days of the deal closing.

Neither Bob Iger, chairman and CEO of Disney, nor Rupert Murdoch of Fox were able to make today’s meetings due to scheduling conflicts. Both, however, released statements. Murdoch said the following:

“Combining the 21CF businesses with Disney and establishing new ‘Fox’ will unlock significant value for our shareholders. We are grateful to our shareholders for approving this transaction. I want to thank all of our executives and colleagues for their enormous contributions in building 21st Century Fox over the past decades. With their help, we expect the enlarged Disney and new ‘Fox’ companies will be pre-eminent in the entertainment and media industries.”

Iger similarly praised the deal with his words following the deals closure:

“We’re incredibly pleased that shareholders of both companies have granted approval for us to move forward, and are confident in our ability to create significant long-term value through this acquisition of Fox’s premier assets. We remain grateful to Rupert Murdoch and to the rest of the 21st Century Fox board for entrusting us with the future of these extraordinary businesses, and look forward to welcoming 21st Century Fox’s stellar talent to Disney and ultimately integrating our businesses to provide consumers around the world with more appealing content and entertainment options.”

Now that the Disney Fox merger looks to officially be in the books, one prominent question remains: When the hell are we getting our Avengers and X-Men crossover, Feige?

Previous articleLocke and Key Netflix Series Official
Next articleStar Wars Episode 9 Cast Announced
Jeff Scott
Growing up a 90's kid, Jeff found his love for gaming during Nintendo's heyday. Because of that, you could (perhaps sadly) call him a "Nintendo Fanboy" to this day.