Disney+ Will Feature Every Disney Movie 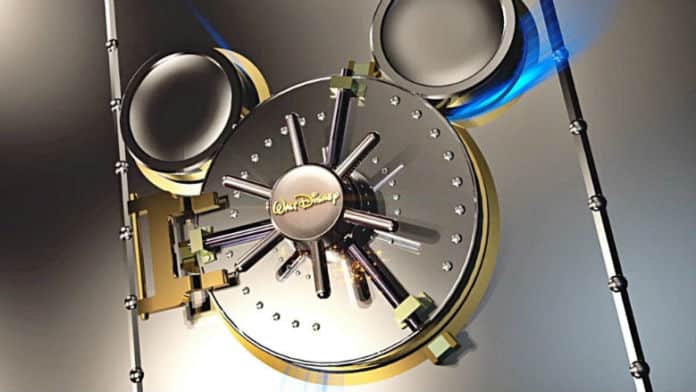 During the meeting, Iger was specifically asked whether Disney+ would incorporate films that have received the “vaulted” designation. And while Iger didn’t go as far as specifically mentioning movies by name, he did infer that the streaming service would include every film in Disney’s library – including those in the Disney vault.

Iger also went on to mention that it’s not just Disney developed movies that will be featured upon its streaming service. Marvel Studios’ entire Marvel Cinematic Universe will be available to subscribers. As will the entirety of the Star Wars library.

But while Iger intends on getting all of Disney’s properties as exclusives to Disney+, that doesn’t mean that the studio will be pulling all of their content from other sources. At least, not immediately.

Bob Iger explained to investors that “the strategy will be long term pretty heavily weighted toward internally sourced, but there will be occasions where we will be glad to license from third parties. Because the Fox deal hasn’t closed yet — so we can’t take advantage of some of their capabilities — and because we need to launch the [Disney+] service with some volume and it takes time to ramp up, we’re buying certain products from the outside opportunistically.”

There will also be a ton of original content coming to the platform too. At this point, we know about The Mandalorian, a few potential Star Wars spinoffs, and the MCU limited series that are potentially coming our way. And with all of this content in one package, it sounds like this could be one hell of a bargain. Expect more fleshed-out details on Disney+ later this year.