Divinity: Original Sin II Has Sold Over a Million Copies 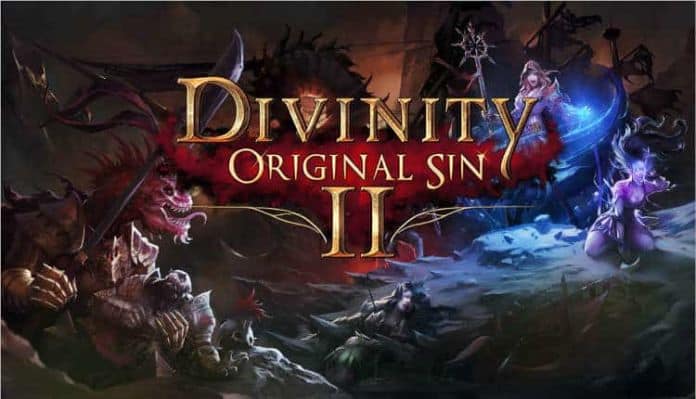 The folks over at Larion Studios have to be quite pleased with themselves. Divinity: Original Sin II was critically praised when it released back in September. In fact, it currently boasts a fantastic Metascore of 93. But now the studio has actual sales numbers to further pronounce their job well done. 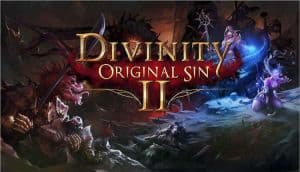 Upon launching Original Sin II”s Kickstarter campaign, Larion Studios saw their $500,000 goal met in a mere 12 hours. Every one of Larion’s stretch goals were met throughout the crowd funding campaign. And in all, the game had a public backing of over $2,000,000.

There was certainly an appetite for Original Sin II. And with Larion Studios developing and publishing a fantastic effort, the fans responded enthusiastically:

… at least, not without the best fans in the world! In just a couple of months we've roared past this huge landmark, and it's all down to you! pic.twitter.com/PiimrwV9b8

With the risk comes the reward for Larion Studios. As previously mentioned, Original Sin II was both developed and published by the studio. There aren’t any large publishers to wet their beats off of the studio’s success. It’s likely this will lead to another self published effort whenever the studio is ready to unveil whatever that may be.

Divinity: Original Sin II was recognized as one of the greatest RPGs upon its release in September. Eurogamer regarded it as “a masterpiece.” Rock Paper Shotgun lauded it for its story. And IGN noted the game’s excellence in story, quests, combat and replayability. It even earned itself a perfect score from GameSpot. The game is only the 14th perfect score awarded in the publications history.

The bottom line here is that Original Sin II is a hell of a success. If you have any interest in the RPG genre and you’ve yet to play it, you’re surely missing out.

Previous articleThe League of Regrettable Superheroes: The Failed Heroes
Next articleWhy A PS5 Release Date in 2019 is Unlikely (Updated!)
Jeff Scott
Growing up a 90's kid, Jeff found his love for gaming during Nintendo's heyday. Because of that, you could (perhaps sadly) call him a "Nintendo Fanboy" to this day.