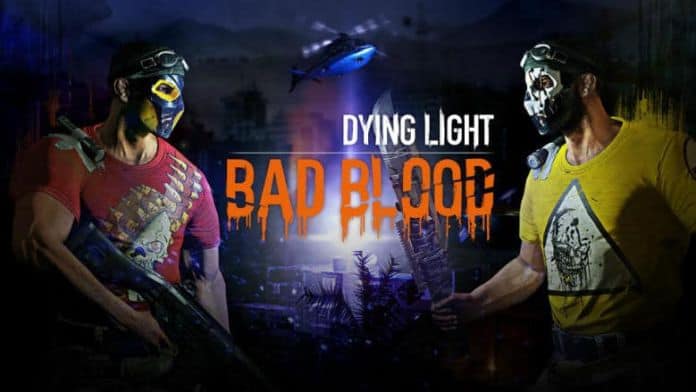 People loved Techland’s 2015 surprise hit Dying Light. So much so that the open world survival horror action-adventure title warranted a sequel, with a map 4 times larger than the first game’s. But what people apparently didn’t love was the idea of Dying Light: Bad Blood.

With Dying Light: Bad Blood, Techland took their flourishing franchise and spun it off into a 12 man battle royale game. The developers describe it as “a fast-paced and brutal online game that creatively blends PvP and PvE combat while retaining the core of Dying Light iconic gameplay.” Techland priced the Early Access standalone game at $19.99 and launched it on Steam earlier this month.

You would think a popular property merged with the beloved battle royale genre would spell success for Techland. But that appears to be far from the case. According to the Steam statistical tracking site GitHyp, Dying Light: Bad Blood had a mere 455 people playing the game concurrently at its peak. And as of today, the title is averaging just around 100 players on its servers in total. And that number is steadily declining.

Bad Blood launched to lukewarm reviews earlier this month. And Techland is steadily improving the product with updates, such as the 0.2.1 patch that recently rolled out to fix balancing issues and implemented better airdrops and bug fixes.

Again, Dying Light: Bad Blood is still being considered an Early Access game on Steam. It hasn’t officially launched. Whether that’s good news or bad news for Techland’s battle royale is anyone’s guess. It’s entirely possible that the developers have a few tricks up their sleeve and can build hype ahead of the game’s proper roll out. But as it stands today, things are not looking good for Bad Blood’s future. We’ll have to wait and see what the future holds.