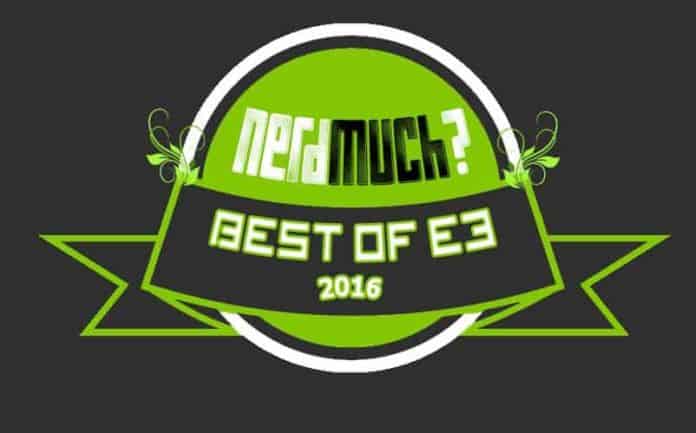 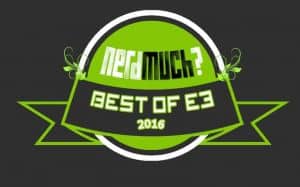 We here at Nerd Much are certainly opinionated, and it’s tough to craft a list of the best E3 games that properly represents the core writing staff. So, instead of one, single list, we’ve each crafted our own personal top 10 lists of the best games shown at this year’s E3.

This year saw tons of great game announcements, new details about games that we already knew were on the way, and impressive trailers that captured our attentions. Here are each of the Nerd Much Staff’s picks for the top 10 E3 2016 games: 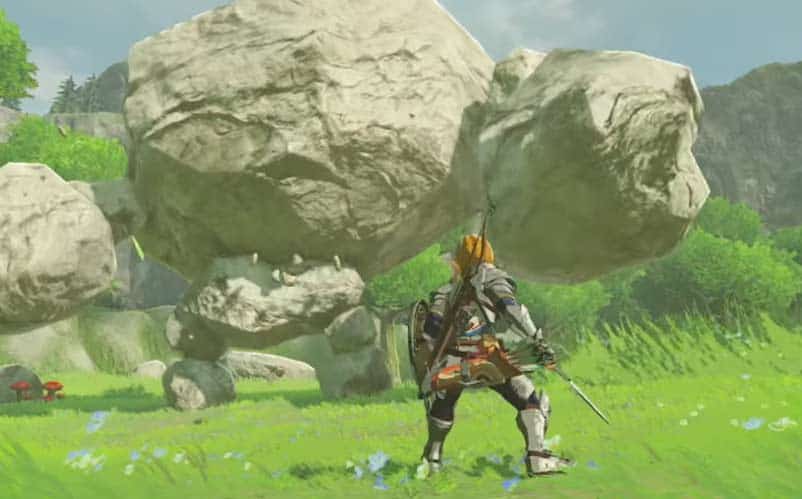 Going to E3 for the first time was more fun than I ever expected. Not only was I among the first people to try the new Zelda hands-on, but I was able to check out tons of great indie titles that hopefully don’t get left in the dust. Games like Harmonix’s Music VR blew my mind with the possibilities of virtual reality, while others like Night in the Woods reminded me just to enjoy a beautiful game and smile. On top of all that, I also got to spend an incredible amount of time with many of the members of Easy Allies. It was more than a dream come true and I am already planning my trip for E3 2017.

Overall, E3 felt somewhat underwhelming this year, mainly due to the fact that there were very few actual surprises. There were some amazing-looking games, of course, but most of them were already known about – either due to leaks or because they were previously announced. It’s also clear that the majority of the developers are severely out of touch with their audience and need to seriously re-evaluate, if not completely overhaul, their conference strategy (looking at you, EA). The exception was Sony, who was head-and-shoulders above the rest; not only did they manage to throw in some huge surprises and hold my interest the entire time, but they also respectfully took a moment at the beginning to acknowledge the recent tragedy (which, to my knowledge, none of the others did).

It also felt like the vast majority of the games on display were hyper-realistic shooters. It’s understandable that the developers want to show off the impressive graphics, but it would have been nice to see some more artistic indie-type or fantasy games during the presentations – especially since I wasn’t able to physically attend. 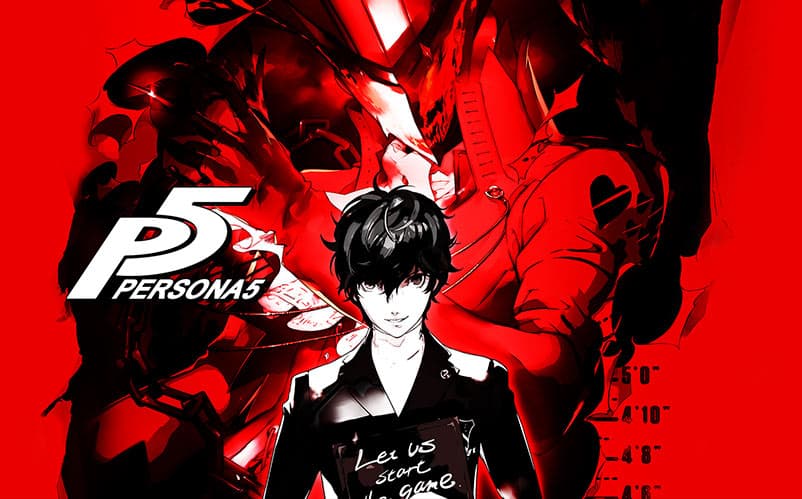 Getting up hours earlier than I needed to, I eagerly hopped on Twitch to view Persona 5 livestream event. I was absolutely hyped and excited with the special treat we got at E3, the first ever lengthy gameplay demo trailer, totaling over 7 minutes long. Persona 5 is my most anticipated game of all time, and it absolutely made E3 from me, from the amazing demo and cooperation trailers we received. It  made me so excited, that I cosplayed the new NPC character Tae Takemi that night. Although Nintendo didn’t have their usual event, I was able to see 2 great trailers (and demos!)  from two of my highly anticipated games and series, Tokyo Mirage Sessions #FE and Ace Attorney: Spirit of Justice. I was also pleasantly surprised with the Fallout DLC announcement, and am most excited for Nuka World. During the Sony presentation, I was super impressed with Final Fantasy XV, Detroit: Become Human, and Horizon: Zero Dawn, from graphics to gameplay capabilities. It was a great E3 for fans of Japanese games as well, and I was super excited to see Akiba’s Beat localized, the next game in one of my favorite niche series. For me, this E3 really showcased some of my most anticipated games of all time, with a few surprises in between.

This year’s E3 was of substantial highs and almost embarrassing lows. With VR dominating many of the conferences, some better than others, it’s clear what the future of gaming is going to entail. However, thanks to some awesome reveals such as the remasters of Crash Bandicoot and Resident Evil 7, this certainly made E3 memorable. Not to mention Sony stealing the show with a full orchestra that scored ever single trailer played during their conference. Maybe next year Microsoft will try and compete with a Cirque du Soleil performance. 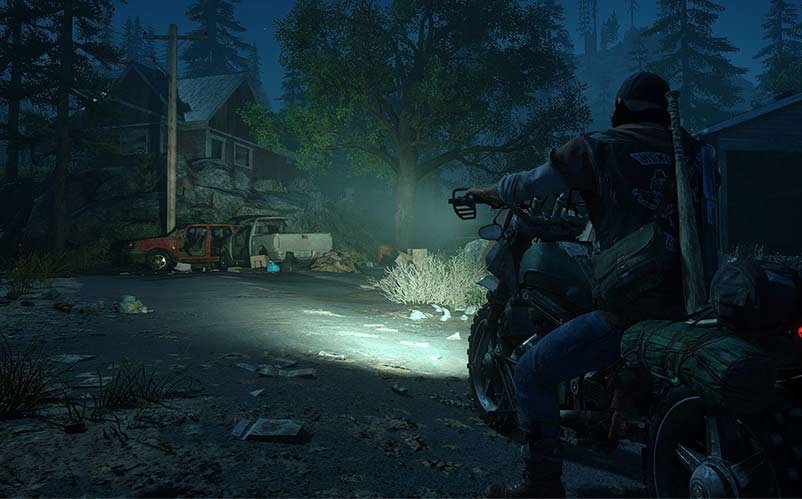 If you look at all of the E3 2016 trailers, the clear winner was The Legend of Zelda: Breath of the Wild‘s gameplay trailer. The runner up, of course, is the spectacular showing of God of War, an unexpected take on Kratos and the GoW franchise. By the end of the trailer, I was nearly in tears — watching the little boy struggle with the idea of killing that deer was something we can all relate to. One of the things that kept me away from the God of War franchise up until now was its surface-level emotionless gameplay. By the looks of it, the new God of War is going to change that up quite nicely.

E3 2016 has surely become an E3 to remember. This being my first time at the convention itself, my expectations were all over the place. Once I arrived in Los Angeles, everything I could have hoped for and more were achieved. From meeting 2 person development teams to being one of the first people to play the new Legend of Zelda, there was excitement around every corner. The biggest surprises were the high quality indie titles that were shown and the complete enthusiasm from everyone on the show floor. There is a lot to be excited for in the near future with games that move the industry forward as a medium of art like Bound as well as titles that create a fun experience with friends like Sea of Thieves. E3 2016 has set the stage for many fantastic games we can all look forward to.