EA Is The 5th Most Hated Company In America 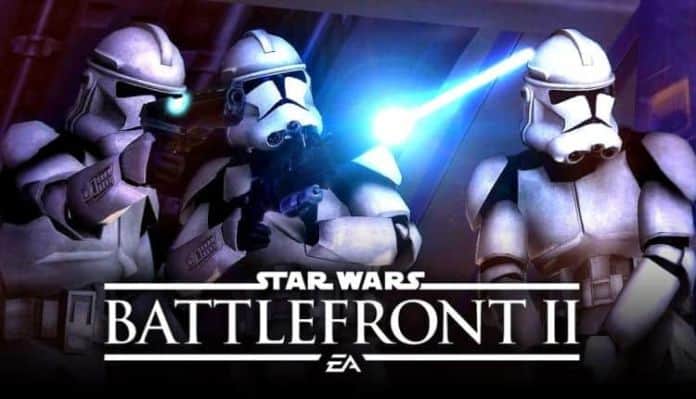 According to USA Today, EA got such a backlash from Star Wars: Battlefront II that the company is now the 5th most hated company in America. This list was arranged with “major news events” in mind, American Customer Satisfaction Index results, Glassdoor reviews, and a poll created by 24/7 Wall St. 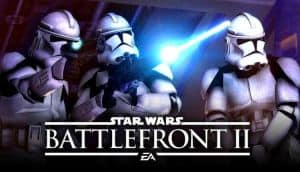 If you have not been following the news around EA, everything changed when Battlefront II launched. Fans were enjoying the game, up until microtransactions reared its ugly head in the multiplayer mode.

Turns out, unlocking iconic characters took more time then fans were willing to put into the game without buying them outright. Even then, buying the credits never guaranteed decent loot, never mind the character you want. It was frustrating, to put it lightly.

Fans took to Reddit and EA scrambled to explain away their intentions as something other than corporate greed. Their statement became the most hated comment in Reddit history. Fans were unconvinced and theories about how EA ran their business went wild across the internet, some of them logical, others the product of frustrated disappointment.

Not a week later, EA caved and turned off the microtransactions entirely both in Battlefront II and Need For Speed. The latter had not been on the complaint board, but it seemed like EA was preemptively making sure controversy did not hit their number one racing game either.

Do you think EA deserves to be in the number 5 spot? What other game companies would you put on this list? Let us know your thoughts in the comments below.

Previous articleEternal Kings Game Review: Complicated, But Has a Big Pay-Off
Next articleFar Cry 5 Season Pass Details
Rhys Pugatschew
Rhys found his love of gaming in Zelda and expanded to almost all genres. He will be bringing you the latest news in the industry. He has worked for ZeldaInformer and CheatCC, happily writing his opinions for all see!