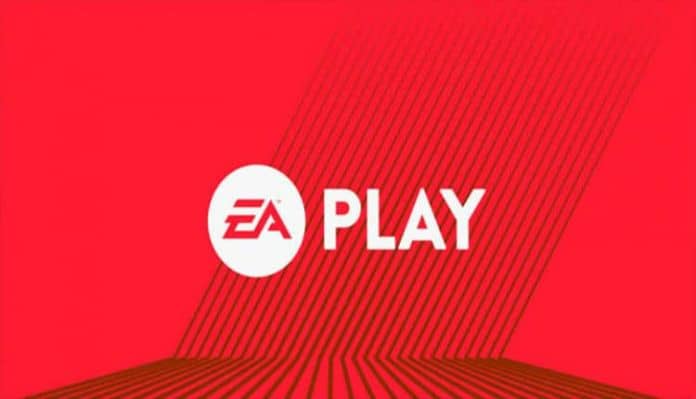 EA has announced their plans for EA Play 2018 today. EA Play is the publisher’s annual event that coincides with E3. It’s here that fans can attend live EA events during the biggest week in gaming and go hands on with their upcoming games. 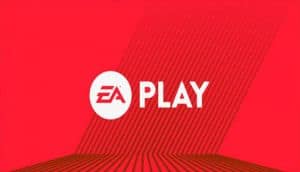 EA Play is free to the public with tickets going live later this spring. The Hollywood Palladium will play host to the three day happenings. It’s set to take place from June 9th through June 11th.

Electronic Arts specifically mentions that fans will get to go hands on with the next entry in the Battlefield series. They are also promising an “inside look” at Anthem as well as playtime access to the various EA Sports games, The Sims 4 and EA’s various mobile titles.

To combat the crowds, EA is incorporating a ticket system this year that will help to reduce the amount of wait time fans will have to endure. If you aren’t able to make the event, EA plans to livestream all of their various announcements via EA.com. You can also watch live coverage of EA Play through YouTube, Facebook, Twitter and Twitch.

Anthem is likely to be a focal point of the show. Bioware and EA wowed the industry last year with an early look at the game. It was later decided by the developer and publisher to push the game back into Q1 2019.

EA’s CFO, Blake Jorgensen, balked at the notion that the game’s development was experiencing trouble. He instead stated during a fiscal report that Anthem’s push into 2019 was “not a delay” and that Bioware was simply “trying to create a story.”

Regardless of the reasoning, Anthem is going to be a crucial pillar for EA, and perhaps much more so for Bioware. It’ll be exciting to see how far the game has progressed when we see it next at EA Play in June.