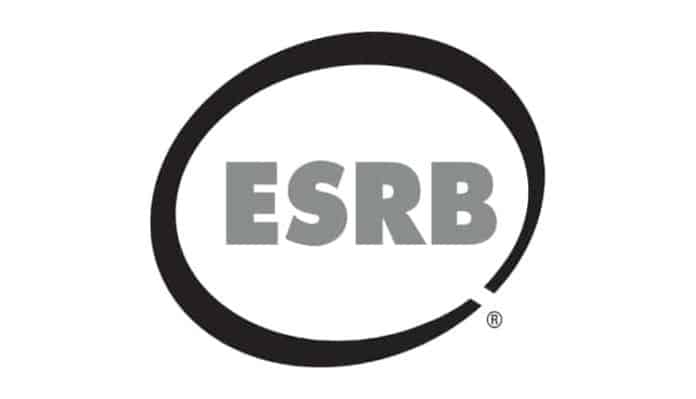 The Entertainment Software Ratings Board (ESRB) has announced a new classification for all the video games they rate going forward. The ESRB will now be labeling titles that allow for “in-game purchases”.

Following the controversy that EA mainly stirred up with the release of Star Wars Battlefront II and its loot crates, the ESRB has finally broke it’s silence. They released a statement this morning as well hosted a conference call for reporters.

The official wording is that the “in-game purchases” tag will be bestowed upon software that features the following:

“Games with in-game offers to purchase digital goods or premiums with real world currency, including but not limited to bonus levels, skins, surprise items (such as item packs, loot boxes, mystery awards), music, virtual coins and other forms of in-game currency, subscriptions, season passes and upgrades (e.g., to disable ads).”

An update on in-game purchases from your friends at ESRB: pic.twitter.com/pqmfJe0Ywz

This certainly sounds like the majority of games within the industry these days. The ESRB’s “in-game purchases” label appears to be more of a blanket response to the lootbox issue than an effective means of combating them.

But the ESRB claims the label will be useful to parents. And Patricia Vance, President of the ESRB, stated that the Board didn’t want to “harp” on lootboxes specifically. As ESRB labels are mainly for parents, and “a large majority of parents don’t know what a loot box is”:

“A large majority of parents don’t know what a loot box is, and those who claim that they do don’t really understand what a loot box is. It’s important for us not to harp on loot boxes, per se. When we did describe what a loot box is to parents, we found their primary concern by far is their child spending money. This initiative we’re launching is focusing on that, which we also think is an effective approach to managing loot boxes specifically.”

Vance also stated that the ESRB “tried to find research” on whether lootboxes had a direct tie towards increased gambling tendencies in children. She said they “truly don’t know of any evidence supporting those claims. We continue to believe loot boxes are a fun way to acquire virtual items; most of them are cosmetic. But they’re always earned and they’re always optional.”

Only time will tell whether the new ESRB label will be an effective means of combating the game industries biggest problem right now. But it appears it’s more of just a precautionary move to cover themselves going forward.

Previous articleTony Hawk No Longer Working with Activision for THPS
Next articleTarantino Adds DiCaprio, Pitt for Once Upon a Time in Hollywood