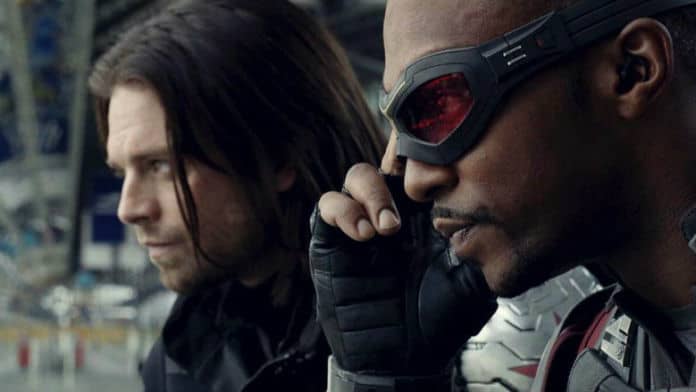 It sounds as though Disney+’s The Falcon and The Winter Soldier show is coming along. Reports have emerged indicating that the series’ director has been set. And we’ve got some rather intriguing casting details on the MCU project too.

Deadline broke the news late yesterday on the director being set for Disney’s The Falcon and The Winter Soldier show. The gig has reportedly been awarded to Kari Skogland. The Canadian writer, director and producer has notable credits for her work on Vikings, Fear The Walking Dead, The Walking Dead, House of Cards, The Handmaid’s Tale and The Punisher.

In addition to Skogland helming, there’s also word that both Emily VanCamp and Daniel Bruhl are in talks to return to the MCU as players in The Falcon and The Winter Soldier show.

VanCamp was seen in both Captain America: The Winter Soldier and Captain America: Civil War in the role of Sharon Carter / Agent 13. Bruhl portrayed the masterminding villain of Civil War, Helmut Zemo, considered a fan favorite amongst MCU bad guys.

There’s little in plot details, but Deadline’s Mike Fleming states “I’d heard that Mackie’s accepting the shield from Captain America at the end of Avengers: Endgame will figure into the miniseries, but the studio had no comment on where it goes.” Sebastian Stan, the MCU’s Bucky Barnes / Winter Soldier, previously compared the project to buddy cop comedies such as Midnight Run and 48 Hours.

Malcolm Spellman is currently writing on the six episode Falcon and Winter Soldier series for Disney+. The MCU miniseries is expected to debut on Disney’s streaming service in August of 2020. With a date set for a little over a year from now, expect to hear news of the show beginning to film sometime soon. WandaVision, Marvel’s What If, Loki and Hawkeye shows will then follow sometime soon after.