‘Fallout 4’ Wishlist: 5 Things We Want From the Game 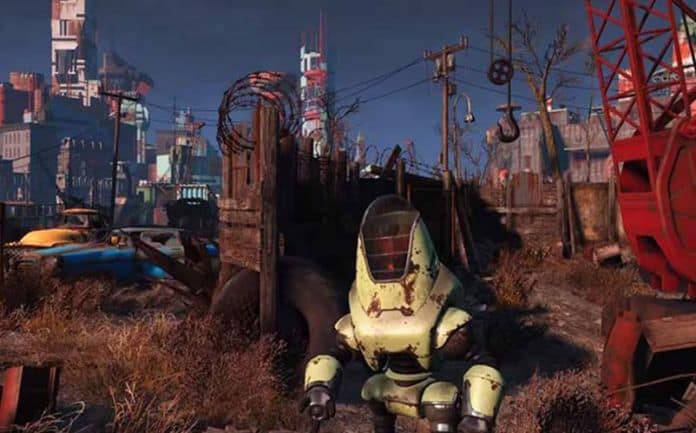 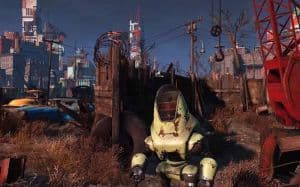 Bethesda has finally given us confirmation of Fallout 4 with a teaser trailer this morning, and with today’s big reveal, we’re left hoping that the game turns out to be everything we’ve been waiting for. We’ll undoubtedly receive more Fallout 4 news from Bethesda’s first ever E3 press event at E3 2015, but for now, we’re allowed to fantasize about what we want from the game until the Fallout 4 release date (which will likely be fall 2015).

So without further ado, here is our ‘Fallout 4’ wishlist for Bethesda’s upcoming game: 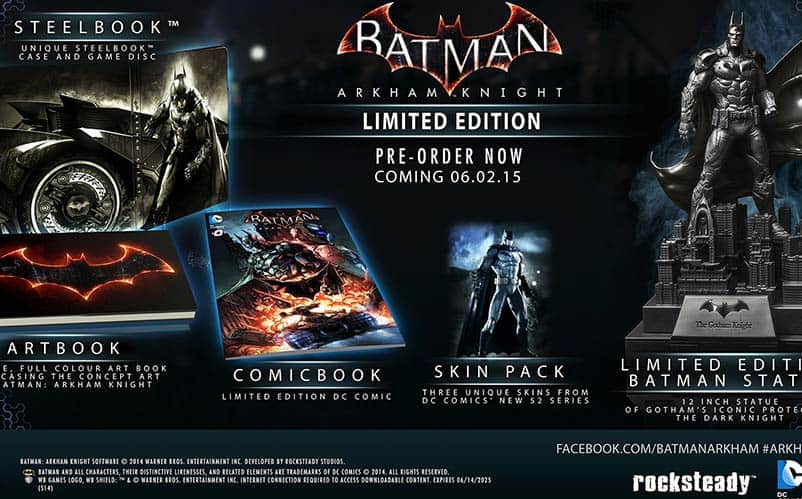 We were incredibly excited for Batman: Arkham Knight upon its first announcement, but soon after, we started seeing pre-order bonus DLC that is specific to different retail outlets. This means that you aren’t able to get all of the DLC and skins you might want for the game, as you can only (realistically at least) buy one copy. We’re hoping that Bethesda doesn’t take this approach with Fallout 4 DLC, but instead either does away with DLC altogether or makes the DLC free. Hell, at this point, we’d even take big expansion DLCs in waves. But whatever they do, hopefully Bethesda doesn’t spread content out to different retail outlets and makes all content available to everyone who purchases Fallout 4.

2. We Want Our Pet to Actually Do More Than Just Beg for Food. 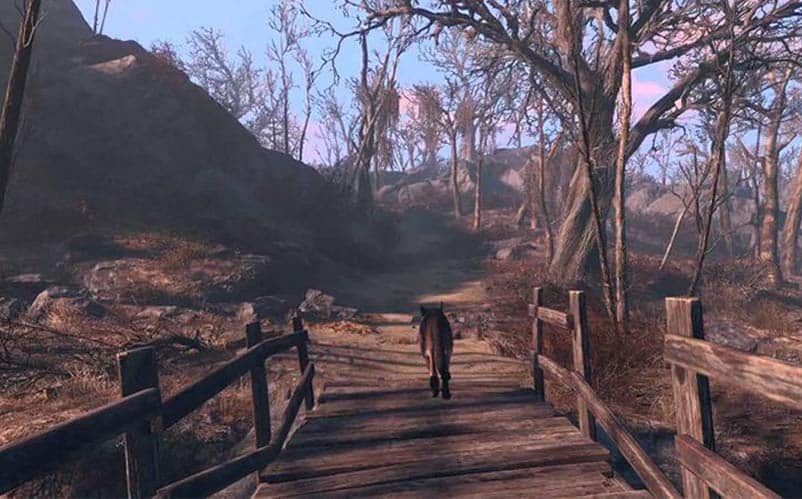 We really like the idea of having a pet in Fallout 4. I think the only thing we liked about Fable 3 actually was the fact that you had a pet that could actually seek things out. We’re hoping that the pet in Fallout 4 isn’t just another mouth to feed, and he/she actually serves a purpose. Also, as insignificant as this may seem, we hope you can choose your pet’s name to sort of further your own narrative. 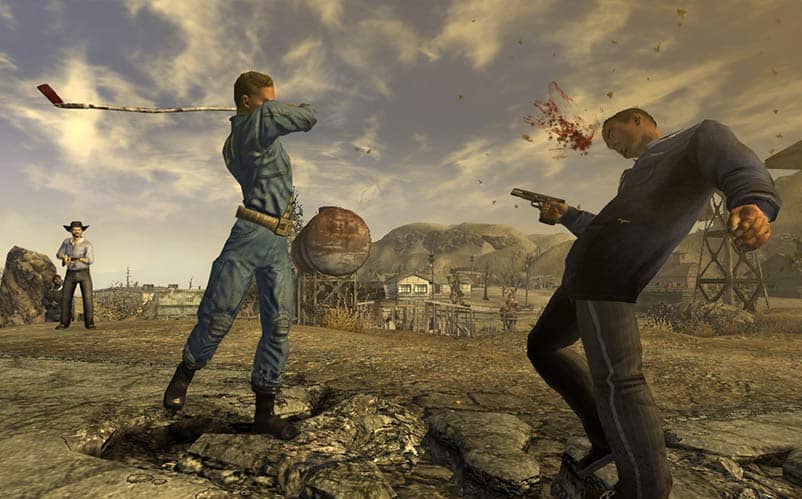 Making Fallout 4 more about survival is an exciting possibility, and with the ever-increasing interest in survival games, the need to focus on the survival elements of the game seems like a necessity. Fallout: New Vegas had the hardcore mode which forced players to keep an eye on their food, water and rest levels. Bethesda could really bring out the dire situation your character is in following the apocalypse if players are forced to scavenge for food and find their own water sources. 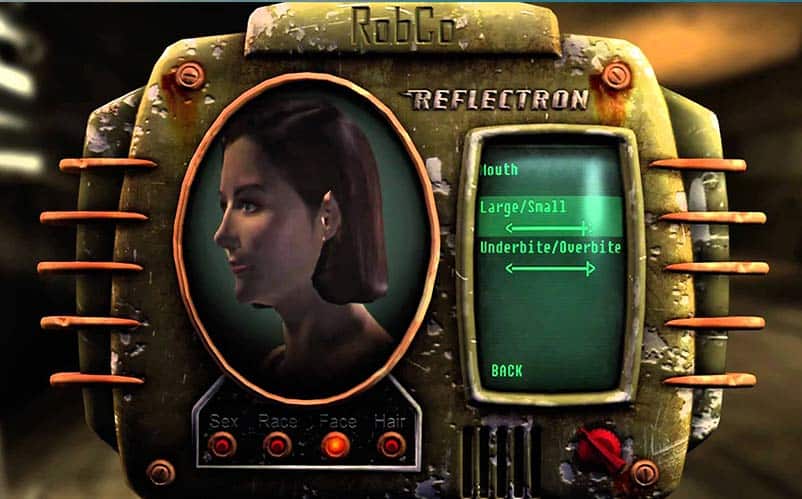 Nothing kills the potential immersion that a game can provide for players than not allowing players to craft their own roles at the very beginning of a game with a hefty character creation tool. Some players don’t care about this sort of thing, but personally, we love to create our own player. We’d also like to see outfit changes a la Grand Theft Auto V contained within Fallout 4, with separate cosmetic sets instead of just stat sets. This will give players the opportunity to create a character they care about, furthering their roleplaying ability.

5. Craft Your Own Vehicles with Mods 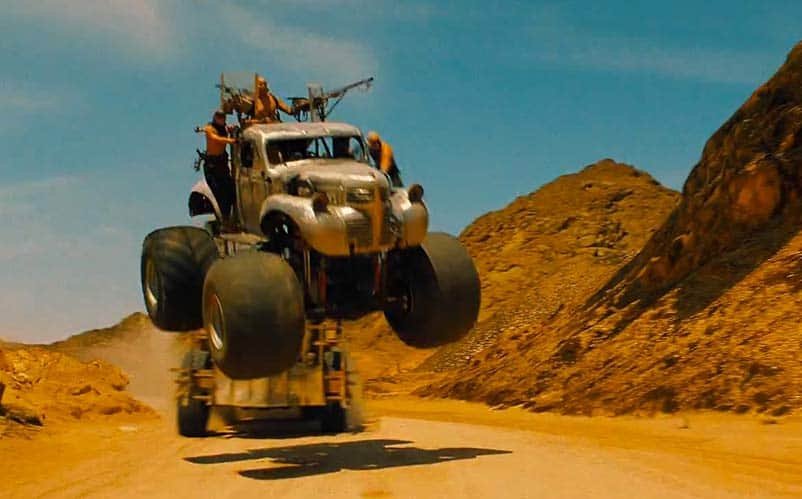 You can’t really talk about post apocalypse without some sort of created vehicles to be found and used. I think getting us from point a to point b by allowing users to craft their own vehicles and use them would be a great addition to the Fallout franchise. Cool vehicles are part of what made Mad Max what it is, and that translate well to a video game. It also provides an opportunity for a much bigger map than we saw with Fallout 3.

What is your Fallout 4 wishlist? Sound off below in the comments!

Fallout 4 Co-Op: Do We Want to Be Alone in the Wasteland?

Previous articleBig Trouble in Little China Sequel In the Works
Next articleLost Cast: Where Are They Now (Updated!)
Bobby Bernstein
Bobby is the co-owner of Nerd Much?. Bylines at Heavy, Den of Geek, HiConsumption, and More! Like his nerdtastic tweets by following @Thirstiestgamer on Twitter..