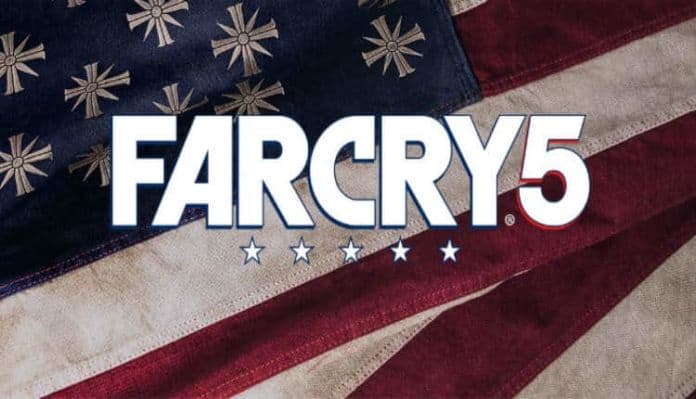 Far Cry 5 has only been available for just over a week now. But the latest entry in the series is apparently doing quite well for Ubisoft. The publisher has announced some impressive numbers cementing the game as one of the most successful iterations of the franchise yet. 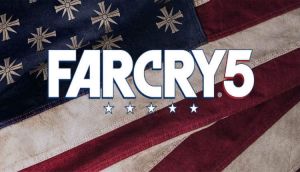 Ubisoft has announced that Far Cry 5 has more than doubled the first week’s sales of Far Cry 4. Thus making Far Cry 5 the fastest selling entry in the franchise yet. The publisher also noted that more than half of the game’s sales were digital downloads.

The marks Far Cry 5’s launch as the second biggest ever in the history of Ubisoft. The current record is held by Tom Clancy’s The Division with a $310 million first week back in 2016.

Ubisoft is also touting that “record-breaking numbers of people are engaging with Far Cry 5 content.” They state that over 55,000 hours of Far Cry 5 content on YouTube and Twitch has been viewed by people across 117 million plus views. This could likely just be attributed to the growth of both streaming platforms. But they’re still impressive figures nonetheless.

Laurent Detoc, President of Ubisoft Americas, expressed thanks to the game’s vast audience:

“Far Cry 5, like the real Montana, is a vast and gorgeous playground filled with colorful stories for players to enjoy and share. We’re grateful to newcomers and fans of the series who have joined us in Hope County and have collectively grown our community.”

Critically, Far Cry 5 performed admirably as well. Reviews could be considered mixed, but the majority of critics that liked the game certainly outweigh those that did not. The PC version of the game sits at a Metascore of 78. While the PlayStation 4 version holds a 81 and the Xbox One version an 84.

For fun, Ubisoft has also released some stats as to some of the gameplay tendencies that have taken place across the globe. Check it the graphic below.