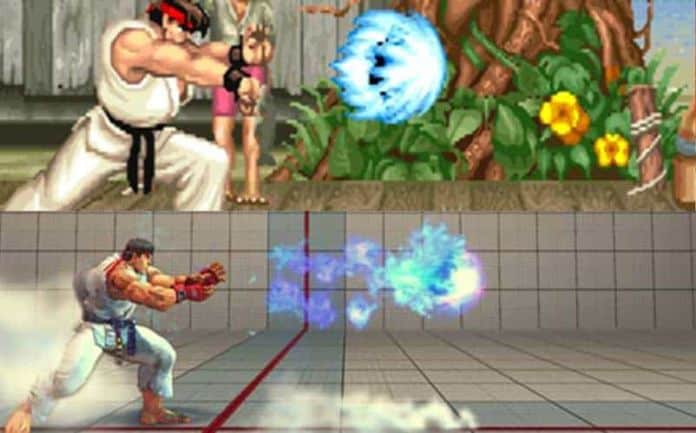 Fighting games have become too expected, too unremarkable. Sure, over the past few years we’ve seen some great new fighting games like Mortal Kombat X, Naruto Shippuden, Super Smash Bros. Wii U, and Guilty Gear Xrd. And although it has a slew of problems, Street Fighter V has solid fighting mechanics that make what’s there enjoyable, despite the fact that it’s severely limited on content. But the problem with all of these? They’re all long-standing franchises with numerous games in their catalog.

It’s time for something new; we need a new fighting game IP to sink our teeth into. I love hadoukens and kikokens as much as the next guy, but when we’re still using the same characters and doing the same moves that we were 25 years ago — some of which even have the same control scheme as they did back then — you know it’s time to inject a breath of fresh air into the genre. Basically, we’re seeing rehashes of the same franchises every five or six years, instead of getting anything new. 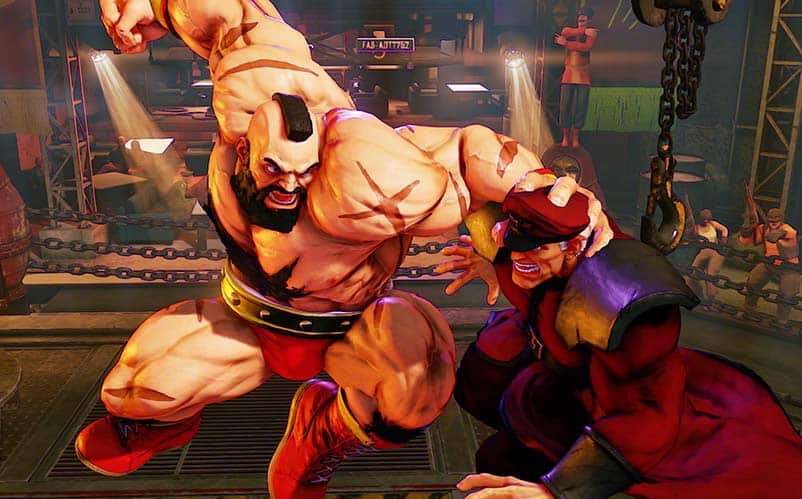 The fighting games genre, as a whole, largely has some untapped potential. For the most part, we’re still fighting on a 2D plane (although, admittedly, some games have taken more than just a 3D art style and have tried setting battles on a 3D plane as well). Also, many characters spanning different franchises even have similar looks to them. Ryo Sakazaki looks like a mash-up between Ryu and Ken. Chief Thunder looks like T. Hawk. T.J Combo is like Killer Instinct‘s version of Balrog.

There are even many special moves between games that are similar if not direct rip-offs of special moves from others in the genre. The lack of originality is seemingly ingrained in the genre, and it’s stopping the genre from growing (both in maturity and numbers).

It’s clear that the competitive aspect of the genre, in general, is what’s keeping it afloat, with competitions like EVO bringing in big audiences, both live and on Twitch. But, it’s also hindering to the genre, because it means we’re not getting anything new. Companies like Capcom know that Street Fighter fans are already entrenched in the franchise, and they’re going to buy the next Super Street Fighter Ultra V (we know, Capcom, it’s “not going to happen”) because they’re invested in the competitive aspect.

Because of the guaranteed sales, Capcom always plays it safe, releasing games that are just slight upgrades or updates from their predecessor. How different is Street Fighter 5 from Ultra Street Fighter IV, REALLY? Aside from a few new characters, and the fact that SFV is a clear step back in the amount of content, you’re still getting virtually the same game; Ryu still hadoukens, Zangief still does spinning piledrivers. Yes, I realize there are minor tweaks and a slightly updated look, but for all intents and purposes, it’s virtually the same game with a facelift. 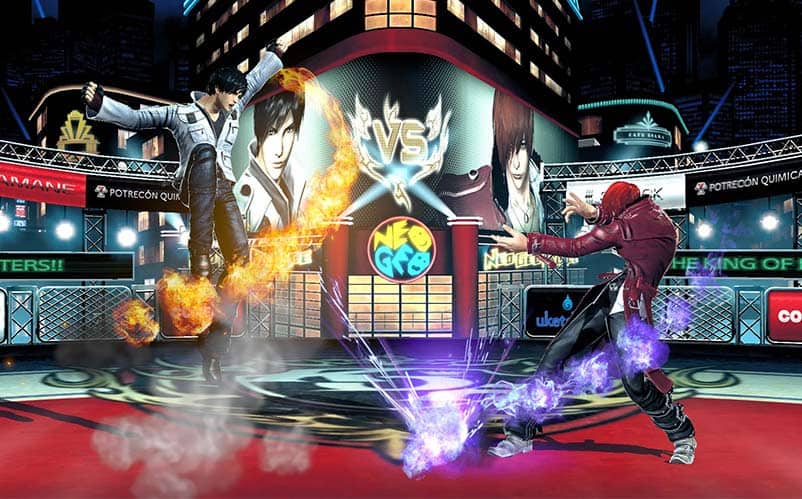 If you look at the upcoming slate of fighting games set to be released in 2016, there are only two major titles on the list, Tekken 7, and The King of Fighters XIV — the keywords here being seven and fourteen, of course. I have no doubt that King of Fighters XIV is going to be a great game, but the point is that it’s the 14th in the franchise.

So, in what direction should the genre go in? Well, that’s what companies like SNK, Capcom, and NetherRealm Studios need to figure out, I suppose. I’m sure there has to be someone out there with brilliant new fighting game ideas (I have a few of my own, even, but that’s for another day). But in order for the fighting games community to grow and bring in new players, it’s going to have to do something different.

What do you think? Has the fighting games genre become too predictable? Sound off in the comments below and let us know. 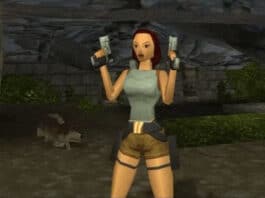 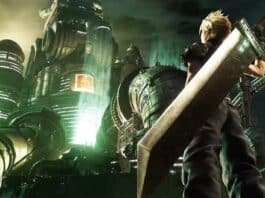 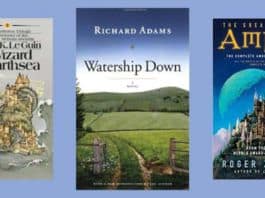 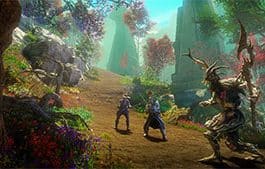 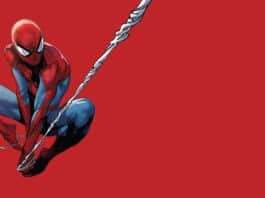 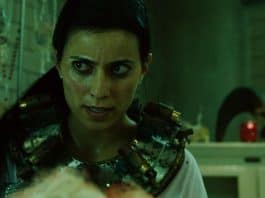