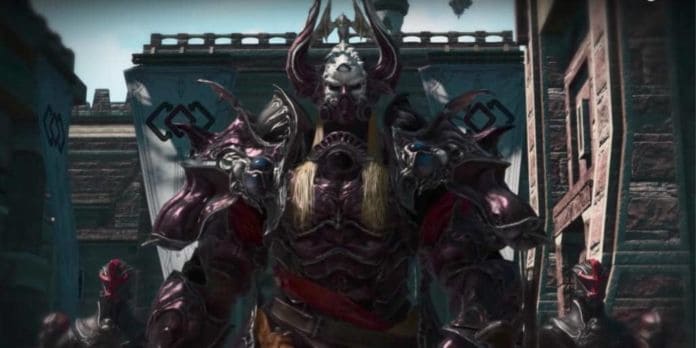 According to Square Enix, the Final Fantasy XIV Online community has expanded to 10 million cumulative players, including those using the free trial. This is apparently due to the game’s many updates since launch, giving players plenty of new content no matter how experienced. Despite how bold the claim may sound, Final Fantasy is probably the most popular JRPG franchise in the world. It is perfectly reasonable that the MMO version is also among the most popular of the MMO genre itself, along with games like Black Desert. 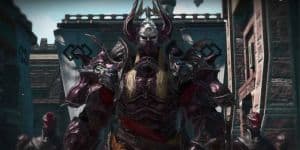 Speaking of updates, Square Enix would like to celebrate this milestone with the release of another expansion called Stormblood. This expansion includes two new playable jobs, an increased level cap, expanded storyline, and new areas to explore. There is also a patch coming out that features new high-level raids, updates to various jobs, and the beginning of the Moonfire Faire.

The latter is a seasonal event that includes all and any players in a series of quests, like battles with “Ultros and his uncontrollable tentacles.” Surely there is nothing more fear inspiring than a description like that for a boss. Once these quests are completed you will receive even specific loot drops, like “a dyeable Faire version of a popular set of equipment.” Hopefully more seasoned players than I can guess what that set might be from such a vague statement.

If you would like to join in on the fun, Square Enix is providing a free trial for anyone who wants to play Final Fantasy XIV Online. You can play up to level 35, and create up to 8 playable characters with the various races, classes, and jobs available. There is also no restriction on playtime. Certainly a good deal if you haven’t taken up the offer already. If you’d like to register, please follow the link here.