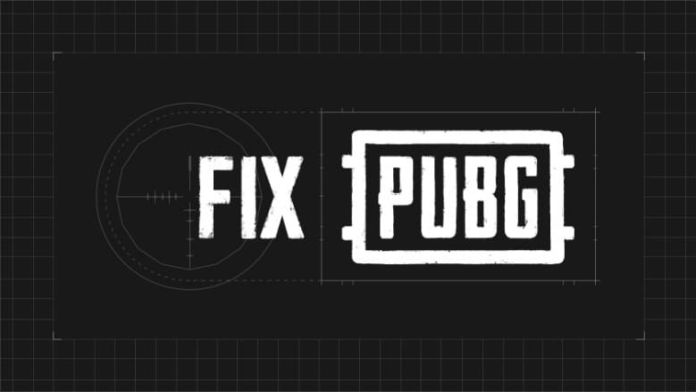 PUBG isn’t perfect. You know it. And the game’s developers at PUBG Corp. knows it. And while the game has been continually getting better for the most part with each update, PUBG Corp. is letting fans know how seriously they’re taking things with their newly announced Fix PUBG campaign.

PUBG Corp. published a blog post late last night confirming the beginning of their initiative. They event created a brand new website for it which you can find here. Here’s the Fix PUBG campaign mission statement:

“‘FIX THE GAME.’ This is a phrase that we’ve been hearing a lot lately. Bugs, performance problems, and quality-of-life issues have been limiting PUBG’s true potential, and you want it fixed. So we think it’s time to do something about it.

‘FIX PUBG’ is a months-long campaign to deliver the changes and improvements that you’ve been asking for. We’ve created a roadmap with specific details about our plans, and we intend to update it as we go, checking things off as we deliver on our promises.”

Within today’s announcement, PUBG Corp. has issued a three month roadmap in which they team will be dedicating the vast majority of our resources to addressing your issues with the game and implementing your suggested improvements.” The studio confirms that “our dedication to improving PUBG will continue, even after the FIX PUBG campaign is over.”

The Fix PUBG campaign site will be continually updated with the team’s progress towards, well, fixing PUBG. The developers are tracking improvements across client performance, server performance, anti-cheat, matchmaking, bug fixes and quality of life issues, and getting the Xbox One version up to 1.0.

As you skim the Fix PUBG campaign site, you can see that PUBG Corp. has already completed many of their goals. But the road map through October is still extensive. It’s admirable that the team is coming forward to pronounce their intentions in this way. They’re certainly opening themselves up to criticism from the folks that might suggest the game should already have these improvements implemented. But hey, Rome wasn’t built in a day.