Former Telltale Employees May Finish The Walking Dead: The Final Season Thanks to Skybound 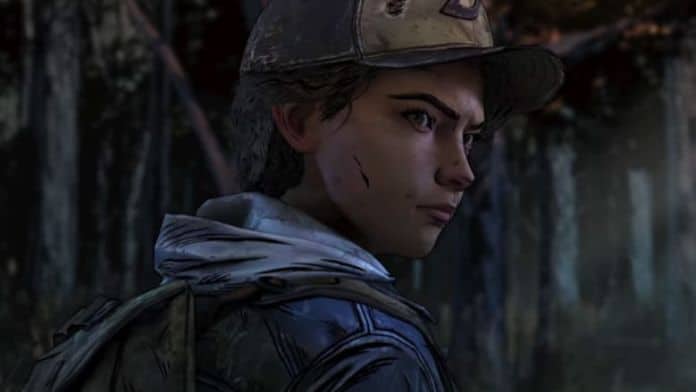 Skybound Games, a game publishing subsidiary of Robert Kirkman’s Skybound Entertainment, has been in talks with Telltale Games to potentially finish The Walking Dead: The Final Season following Telltale’s abrupt closure. Skybound Games’ CEO, Iane Howe, did an AMA on Reddit yesterday to detail where things stand. And during the AMA, Howe stated there’s a chance that Skybound brings back some of the displaced Telltale employees to help get The Walking Dead: The Final Season out for release.

Iane said during that AMA that “Specific to The Walking Dead team, we’ve been in contact with most, if not all of them in one way or another. I met most of them personally last week…..great bunch of people and it was great fun chatting with them about how we can get the show back on the road”.

What’s holding the situation up is legalities, of course. Howe says “At this stage, we’re still in discussions with various members of the team and I met over 40 of them last week to discuss our plans moving forwards. They know what we’re trying to do and as soon as the lawyers have done their thing, we’ll be able to speak more openly.”

Howe confirmed that the plan for the remainder of The Walking Dead: The Final Season is for it “to be staffed 100% by former Telltale staff, the only time we’d look elsewhere is if we can’t fill a particular role from former TT people.”

When asked whether Episode 3 of The Walking Dead: The Final Season would make it out this year, Skybound Games’ CEO stated “I’m going out on a limb and will say yes, I fully expect Episode 3 to be this year and I’ll be very disappointed if we can’t make that happen.” But obviously that’s far from a guarantee.

Hopefully the legal portion of the Skybound Games and Telltale agreement can get ironed out soon. With that out of the way, a bunch of fantastic developers will be back at work to complete their vision on a story years in the making.