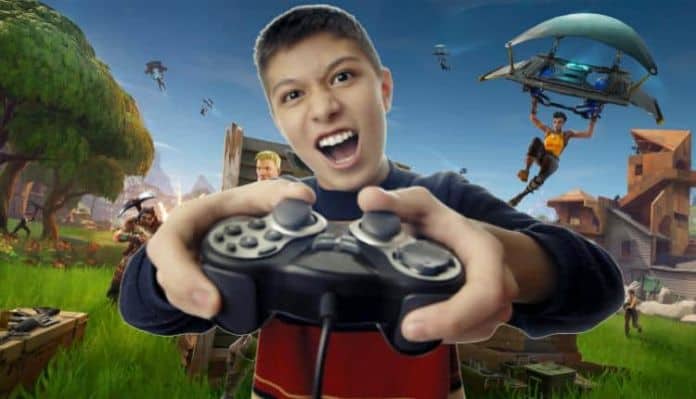 Recently, it came to the gaming community’s attention that Epic Games, the developers of Fortnite, have been cracking down on cheaters. Until now, their methods were relatively similar to Blizzard’s with Overwatch in the early days: strict bans for those that cheated with a variety of software.

With two particular cheaters, Epic Games has decided to take the issue to court. Though this is controversial in itself, outrage increased when it was revealed that one of these cheaters is a minor. He’s 14 years old and needless to say, his mother isn’t impressed with Epic Games. 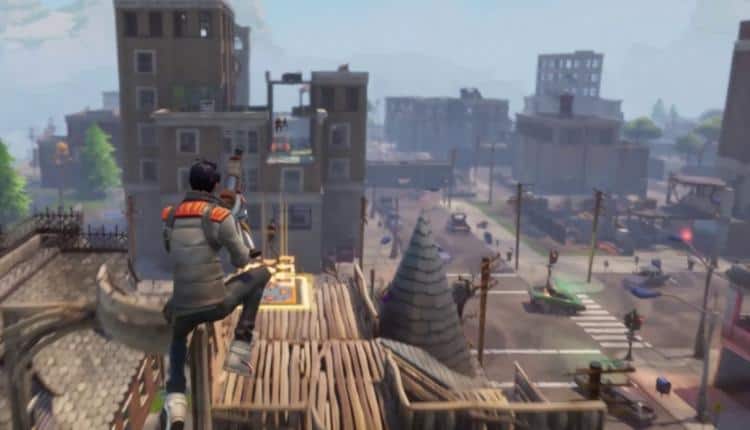 The positive points include real life consequences for cheating, not just a ban from one game that can easily be overcome by any technologically savvy person. These consequences can force cheaters to take responsibility for their actions, rather than hide behind the anonymity of the online environment. Epic’s actions also confirm that online cheating is a crime with criminal punishment.

Just as it is in most other games, from Black Jack to basketball, Epic is in the right to consider video games the same. It is very important that such real life consequences are assigned to such online actions, especially with how intangible the concept of online cheating is. Online cheating is not a drug that you can point to and accuse.

Online cheating is video games requires an understanding of video games, their culture, mechanics, and what is considered cheating. The definition can change per game and time period. For example, Super Mario 64 had plenty of cheat codes from the developers. 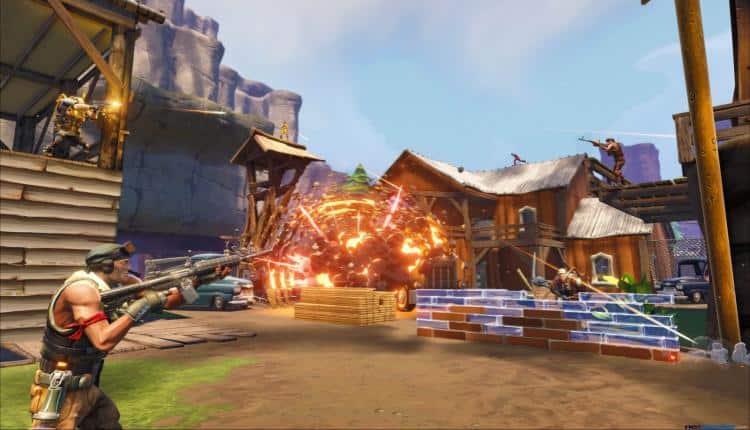 Super Mario Odyssey, however, has no such cheat codes. I can only imagine the riotous fit Nintendo would have if someone hacked the game, created cheats, and started selling them. If you thought Epic Games was aggressive, Nintendo would make hellfire from ice by comparison.

Never mind the differences between MMO cheating and FPS multiplayer cheating. Each have completely different requirements to qualify as cheating because of the vastly different game mechanics.

There is no single definition of online cheating, no concrete evidence to point to in every occurrence. Epic taking cheaters to court will help define these blurred edges, at least in terms of an online Battle Royale multiplayer.

We don’t know the details yet, but it seems that Epic is focusing on the violation of the DMCA and the EULA (End-User License Agreement). This is because creating a cheat, and using one, requires going under the hood of a given game and altering the code there. Such an action is treated similarly to, for example, copying a movie, stripping the audio, and selling it again. 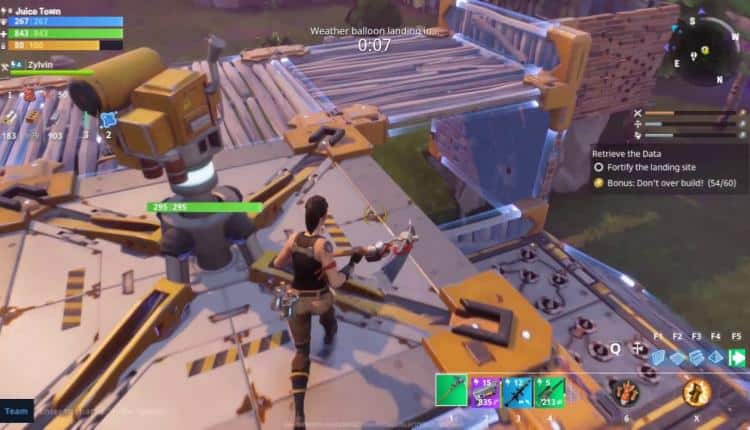 However, such clarity can lead down a rabbit hole of problems with online crime. Cheating can be far easier to define in Epic’s context than in almost any other game. The rabbit hole begins when it occurs to someone that because cheating in video games is an online crimes.

Taking cheaters to court is a good thing, minors or no, but it is also a rabbit hole. Some online actions are difficult to connect with reality, especially in the case of reading certain online material that would otherwise be illegal. Or roleplaying platforms where your character might be considered a crime. This rabbit hole must be approached with the utmost caution and extremely researched and informed decisions. 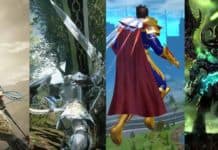