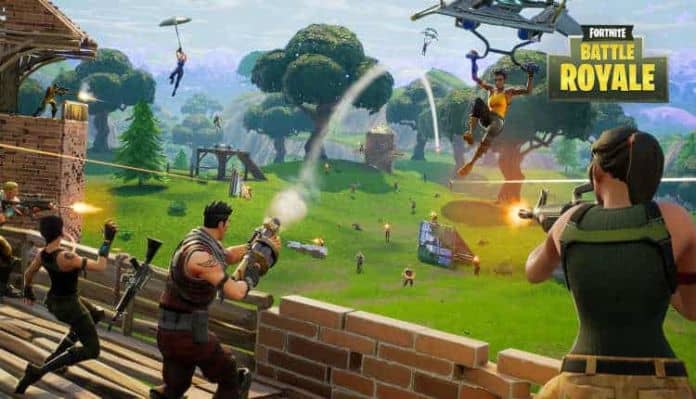 Epic Games continues to be a developer for the people. Announced at The Game Awards, Fortnite Battle Royale instituted a 50 v. 50 mode that immediately became a hit with the masses upon its debut. 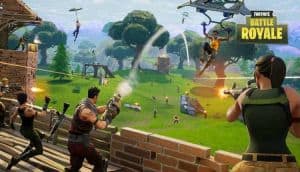 The mode essentially just allowed for a different style of gameplay within the same sandbox. Instead of a strategic and stealthy solo, duo or squads option, 50 v. 50 matches essentially became a large scale war between the two opposite factions. A great option for new players trying to learn the ropes.

Well the people have spoken, and Epic (once again) has listened. They are bringing back 50 v. 50 as of tomorrow. Merry Christmas:

The reintroduction of 50 v. 50 will last until December 28th. At that point Epic plans to rotate in a new limited time mode to take its place. Many are speculating that this will be an “Explosives Only” theme that has been hinted at by the developers previously.

Fortnite continues to gain in popularity as its time on the market continues. And part of it is due to Epic’s, well Epic, communication with its fan base. You’ll see the developers constantly interacting with its players through social media and Reddit. The game was also the top streaming title on Twitch as of late.

The Battle Royale portion of the game is a free download. The game offers in-app purchase that are purely cosmetic. The $10 Battle Pass that Epic offers for Battle Royale has seen great success. It helps players gain XP faster, thus earning quicker rewards. But it also sounds like many fans (myself included) just want to toss Epic a few bucks for the fantastic job they’ve been doing.

Give 50 v. 50 another whirl while you have a chance this coming week. Then we’ll have to see what else Epic has up their sleeves as the Fortnite party bus continues to roll on.