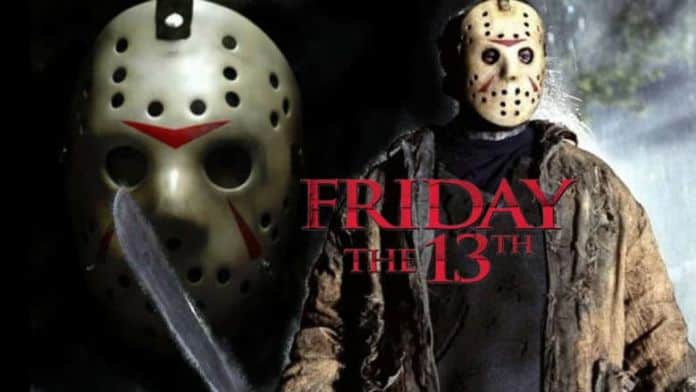 LeBron James’ efforts in Los Angeles continue to mount off the court. Bloody Disgusting is reporting that the NBA superstar is eyeing a Friday the 13th reboot via his SpringHill Entertainment production company.

Bloody Disgusting states that James is in talks with Vertigo Entertainment as he hopes to strike a deal to produce the potential Friday the 13th reboot. The move is likely a reaction due to the Halloween reboot/sequel performing so well at the box office over the weekend.

James is said to be a huge horror buff. In an interview with USA Today, he confirmed the extent of just that:

“I’m a huge horror fan. I love horror movies. Obviously Friday the 13th being Jason Voorhees day, I think it’s cool. I remember as a kid on Friday the 13th right when I got home from school, my mother and I we would just watch horror movie after horror movie after horror movie. It’s crazy because now my kids love horror movies too. My two boys love them. When I come home they be wanting to watch horror movies. But no superstitions besides just having a great respect for some of the great slashers of all time, some of the greatest ones of all time. And Freddy (Krueger), Michael Myers and Jason Voorhees and Chucky and a couple more.”

There hasn’t been a movie in the Friday the 13th franchise since the 2009 reboot attempt entitled, well, Friday the 13th. Directed by Marcus Nispel from a script written by Damian Shannon and Mark Swift, the movie was panned by critics pretty universally by critics. Following its release, it only manage to earn roughly $92 million worldwide.

We’ll have to keep our fingers crossed that this potential Friday the 13th reboot continues with the resurgence of fantastic horror movies of late. Should the movie be officially greenlit, we’ll be sure to report it right here. 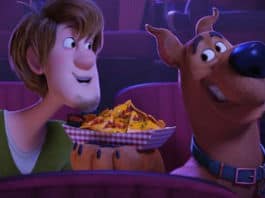 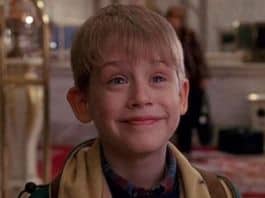 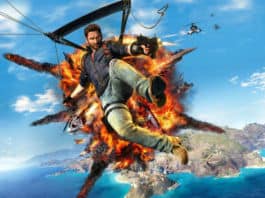 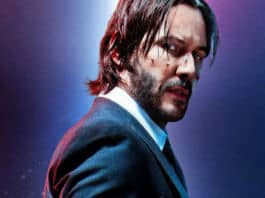 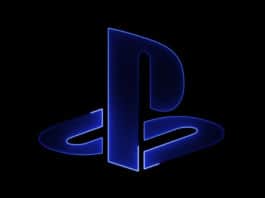 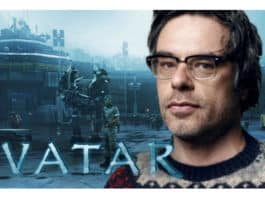