FromSoftware Rumored to Be Working with George R.R. Martin on New IP 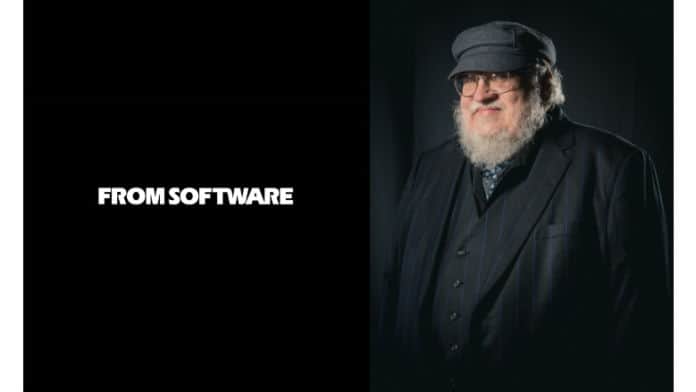 FromSoftware is surely riding a high right now. Released just last week, Sekiro: Shadows Die Twice debuted to critical acclaim. With a current Metascore in the 90s, it’s yet another hit from the studio. But they aren’t resting on their laurels, as development is said to already be ongoing for their next title. And they’ve apparently partnered with a big name to give it a big story. New rumors suggest that A Song of Ice and Fire (Game of Thrones) creator, George R.R. Martin, is working with FromSoftware on their next project.

The rumor stems from the YouTube channel Spawn Wave, as well as the occasionally accurate video game tipster, Liam Robertson. The outlets describe the title as an open-world RPG that will be crafted as an all new IP.

George R.R. Martin is said to be one of the lead writers on FromSoftware’s rumored project. And the game will reportedly have your character visiting the various kingdoms across the land and seeking out their leaders. Once you take each one of them down, you’ll acquire their unique powers for your very own.

Robertson and Spawn Wave also suggest that the FromSoftware and George R.R. Martin collaboration will be revealed at E3 2019. And with Sony bowing out of the show, it’s possible the game could be revealed within Microsoft’s press conference – if it actually exists, of course.

FromSoftware has never really had issues crafting a compelling story. So a likely expensive collaboration with Martin on a new game doesn’t make a ton of sense. However, when you tag your product with “from the creator of HBO’s Game of Thrones”, you’re sure to move some extra units.

As for Martin specifically, the author appears to be spinning more plates than ever. On top of this potential partnership with FromSoftware, he’s also actively working on the upcoming Game of Thrones prequel, possibly titled The Long Night, which should begin filming in just a few months. Oh, and there’s The Winds of Winter, Martin’s next book in the A Song and Ice and Fire series. But fans won’t mind waiting a little longer for that. It’s only been 8 years since A Dance with Dragons was published.