Game of Thrones: Oathbreaker Board Game is about Backstabbing and Betrayal 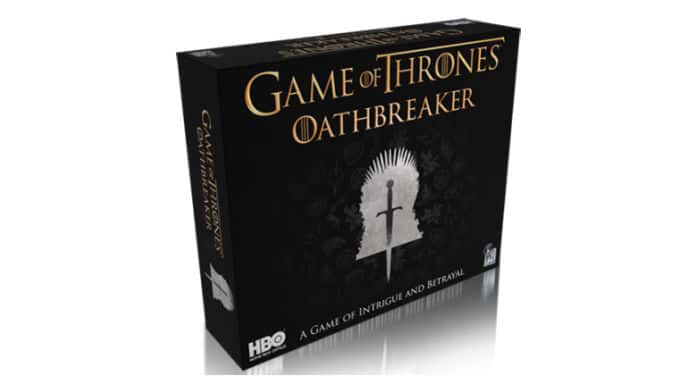 HBO has announced a new way to immerse yourself into the world of Westeros. In partnership with the creative folks at Dire Wolf Digital, the duo’s Game of Thrones: Oathbreaker board game has been announced.

The Game of Thrones: Oathbreaker board game is described as “a social deduction game of backstabbing and betrayal.” It’s “a game of deception” that’s designed for a group of five to eight players. One person sits upon the Iron Throne, while the others rank as Lords and Ladies plotting and scheming to get themselves on the Throne before the game’s conclusion.

There are twelve characters to choose from within the Game of Thrones: Oathbreaker board game. Half of the roster you can see in the game’s contents below, including Daenerys Targaryen, Theon Greyjoy, Stannis Baratheon, Olenna Tyrell, Arya Stark and Tyrion Lannister.

Today’s information drop doesn’t really describe how the game is played, only that the Game of Thrones: Oathbreaker board game sees “Loyalists square off against traitorous conspirators in a game where secret agendas intertwine, and only the wise can tell allies from enemies.”

Dire Wolf Digital’s President, Scott Martins, states that he and his team are “longtime fans of everything Game of Thrones and we jumped at the chance to work with HBO to translate the tension and intrigue of one of the best shows in the world to a game that fans of every level of gaming experience can enjoy. Betrayal’s never been so much fun.”

Neither HBO nor Dire Wolf Digital confirmed when the Game of Thrones: Oathbreaker board game would be ruling over shelves, only citing a vague window of spring. Though they did hint that the game will be “coming to your tabletop just in time for the final season of the hit HBO original series!” So with the Game of Thrones Season 8 premiere scheduled for April 14th, we should be seeing the game soon. 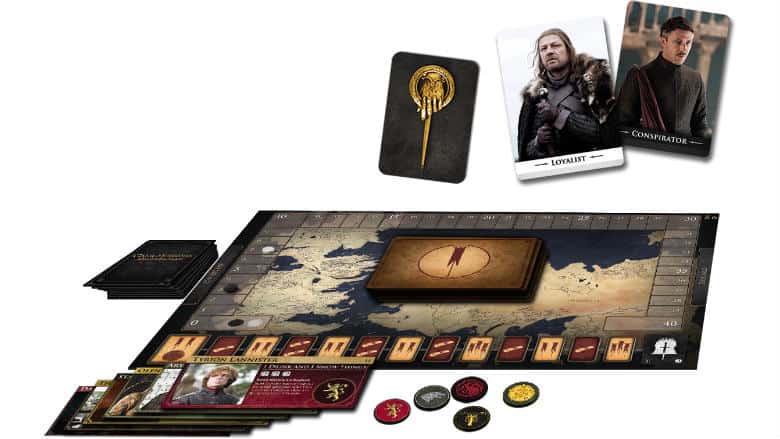