A Game of Thrones: The Illustrated Edition Pre-Order Now Available 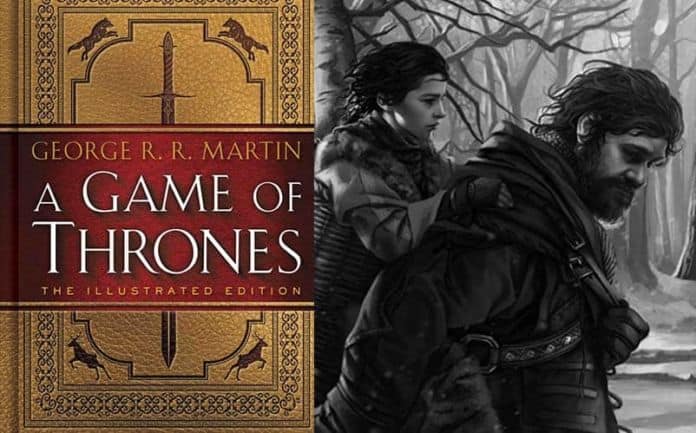 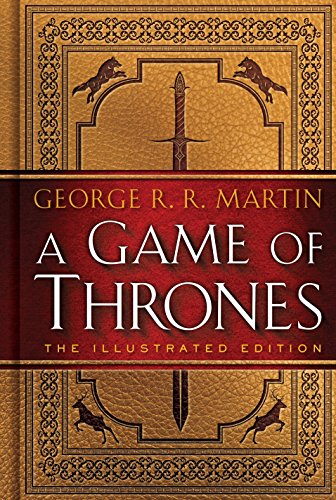 Believe it or not, the first A Song of Ice and Fire novel, A Game of Thrones, turns 20 years old today. With its birthday, its publisher, Bantam Spectra, and its author, George R.R. Martin, have announced that the fantasy classic will receive a special 20th Anniversary Illustrated Edition.

It will be officially named A Game of Thrones: The Illustrated Edition and it will keep the story of the original novel intact. Bantam Spectra has added new elements to the original, including a new introduction from comedian John Hodgman and 73 black and white illustrations, as well as eight full-color pieces.

Artists include John Picacio, Gary Gianni, Didier Graffet, Paul Youll, and many others.

The news comes via GRRM’s official Live Journal, which we highly recommend you read as it has a few interesting anecdotes about the earlier days surrounding Game of Thrones, the once not-so-popular book that has become a worldwide recognizable phenomenon.

The A Game of Thrones: The Illustrated Edition release date is set for October 18, and you can pre-order it now via Amazon. 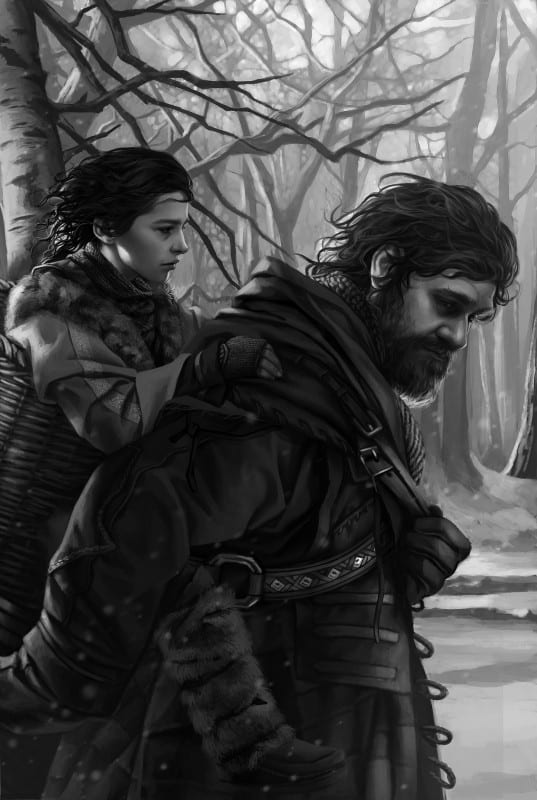 For more Game of Thrones news, stay tuned to Nerd Much.

Previous articleShiren the Wanderer: The Tower of Fortune and the Dice of Fate Review
Next articleAge of Myth by Michael J. Sullivan Review