Game of Thrones to Return in 2019 According to Sophie Turner 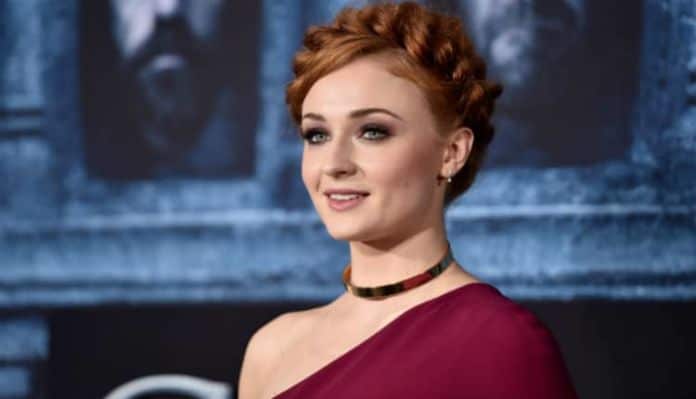 In a recent interview with Variety, Sophie Turner divulged the information regarding Game of Thrones that everyone has been looking for. Unfortunately, it’s not quite the answer we were hoping for.

Turner, who plays Sansa Stark on the show, casually indicated a 2019 return for Game of Thrones. When asked about her excitement for next year, she spouted out the following to Variety:

“Yeah, I’m really excited. Game of Thrones comes out in 2019. Dark Phoenix is in November. Then I have a couple indie movies coming out. I’m a producer on my next movie [Girl Who Fell From the Sky]. So I’m really excited about the future.”

While Sophie Turner’s word isn’t gospel as far as the show’s return date goes, she would have a general idea due to her involvement with production. In the same interview with Variety, Turner stated that she had about “six or seven months left” of production for Season Eight.

For Turner alone, that would put her somewhere in the middle of 2018 still working for the show. Thus making it unlikely that the show could still premiere within the next six months of 2018. Due to the vast levels of CGI utilized, post production is extensive on a show like Game of Thrones.

Game of Thrones’ final season began production back in October and will feature six episodes as it wraps the series up. Showrunners D.B. Weiss and David Benioff have indicated that the final episodes will likely each run longer than the typically average hourly runtime. For a full rundown of which directors are back to helm each of the six episodes, checkout our article from September breaking them each down.

We’re likely looking at a return of around March 2019 for Game of Thrones’ send off season. Which is fitting, as March is in the midst of winter. And winter, of course, is here.