Game of Thrones Season 7: Everything We Know 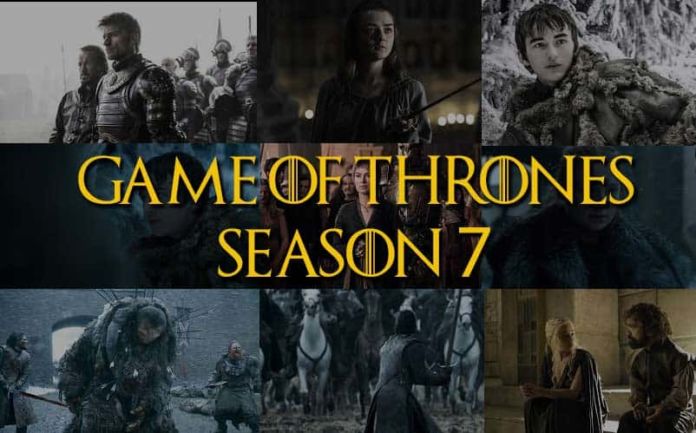 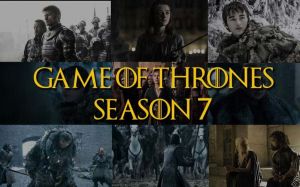 There’s no denying that the Game of Thrones Season 6 finale will leave us all in shock, and the sixth season of the HBO drama will be considered the best season yet. But now, that season is coming to an end, and we’re not going to see any more new Game of Thrones episodes until 2017.

Since we don’t have any new A Song of Ice and Fire books to possibly give us more plot for Game of Thrones season 7, we’re going to have to rely on good, ‘ole fashioned leaks, news and interviews to fill our buckets.

Here’s everything we know about season 7 so far, including the new cast, news, leaks, and rumors of substance. Consider this dynamic content, as we’re going to keep our readers updated as more news blips on our radar here at Nerd Much.

**To see what this post will evolve into, see last year’s everything we knew about Game of Thrones Season 6.**

Obviously, it’s too soon to have a set air date for the Season 7 premiere on HBO, but we now know that Season 7’s debut has been pushed back due to weather issues (apparently, winter didn’t come). This means it’ll debut out of its usual April slot, hopefully HBO has confirmed that it will debut summer 2017 and it will be just seven episodes.

Casting for Season 7 is well underway already, as HBO is already casting two young Northern characters for next season. The first character they are casting for is a 16-year-old Northern girl, with a northern accent for a role in a “high-stakes scene with leading cast members.” The second role is a 10-year-old Northern boy, who appears to be for that same scene. According to WoTW, these roles will begin filming in September and October.

We agree with WoTW’s speculation that these two roles are probably for more flashbacks, but we’d also like to propose that maybe they’ll be used for character juice (two innocent relatives wrongfully slain in a siege of some sort?).

We don’t know much along the lines of any new shooting locations. However, we’re told that the Brexit will NOT affect its Northern Ireland shoots.

HBO has also confirmed that it will return to Spain for filming, noting that Sevilla, Almodovar del Rio, Santiponce, Zumaia and more are all scheduled.

HBO has announced the Game of Thrones Season 7 directors, and it brings both good news and bad news.

First, here are the directors on board to direct episodes in the upcoming season:

Unfortunately, that means we aren’t going to see any other impressive episodes from Miguel Sapochnik, who was the man behind “Battle of the Bastards” and the season finale, nor will fan favorite David Nutter (The Red Wedding and “Mother’s Mercy). Hopefully, we’ll see one or both of the directors make their return for the eighth and final season. [via EW]

Game of Thrones Season 7 Other News

Our first bit of Season 7 news came from a story over at Variety, who reports that showrunners David Benioff and D.B. Weiss are mulling wrapping up the series with just 13 more episodes, 7 episodes for season 7 and six for season 8. Benioff says, “I think we’re down to our final 13 episodes after this season. We’re heading into the final lap. That’s the guess, though, nothing is yet set in stone, but that’s what we’re looking at.”

But his original numbers were premature, as HBO programming president Michael Lombardo said it’s still being discussed. [via Variety]

Season 7 to be Cersei Centric 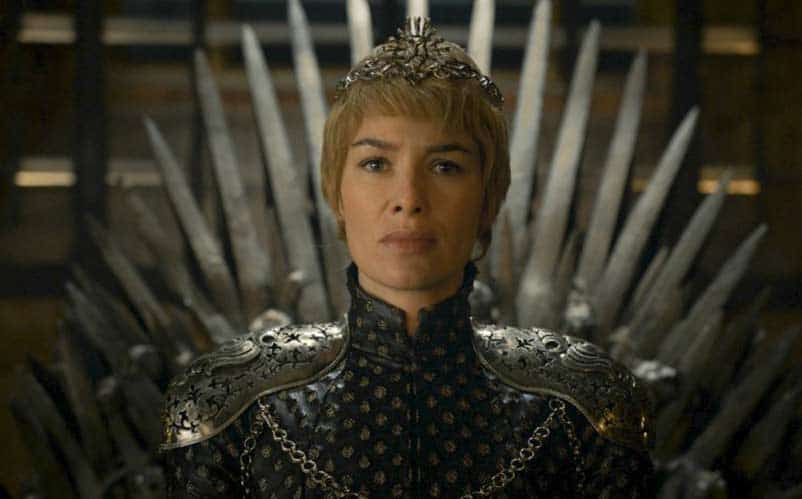 Showrunners David Benioff and D.B. Weiss have revealed some of what to expect to see from Cersei in Season 7.

The duo notes that with all of Cersei’s children now dead, the fortune teller’s prophecy (remember that from many seasons ago?) has come true. Now, the gloves will come off, and we’re going to see a new Cersei.

“That’s so much what next season is going to be about; finding out what Cersei’s mind-set is. Who is she,” Benioff told Deadline.

The basic premise is, “who is she without her children? The answer is something you’ll find out next season. That’s so much of what is to come that I’ll just give it away if I start delving into it now.”

We’re already starting to see numerous online theories about Cersei turning into somewhat of a Mad King of sorts, noting that we’ll likely see a darker Cersei for Season 7. Of course, given the dark getup and evil looks we saw while she was getting crowned, this theory looks like it’s going to hold some weight.

Stay tuned to this post for all of the Game of Thrones Season 7 rumors. Nothing yet, though.

Previous articleA Game of Thrones RTS Like Age of Empires is What We Want
Next articleMarauders Review
Bobby Bernstein
Bobby is the co-owner of Nerd Much?. Bylines at Heavy, Den of Geek, HiConsumption, and More! Like his nerdtastic tweets by following @Thirstiestgamer on Twitter..