A Hat in Time Deserves Its Overwhelmingly Positive Reception on Steam 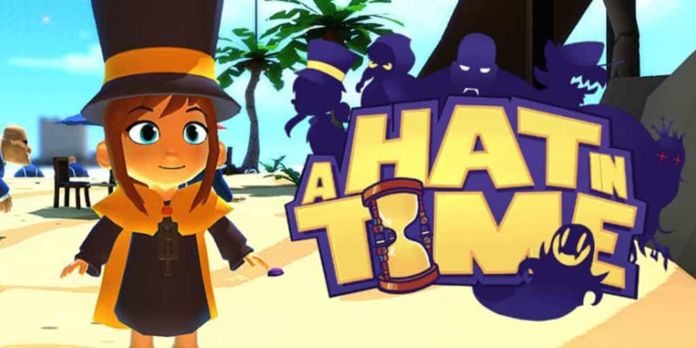 To many, including us here at Nerd Much?, Yooka-Laylee was a major disappointment when it released earlier this year. It was littered with problems, the biggest of which is that it felt more like a carbon copy of Banjo-Kazooie rather than an ode to it; it lacked original ideas. 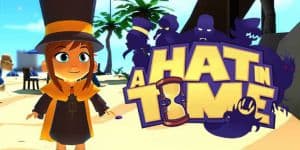 A Hat in Time, which just released on Steam last week, is an ode to the 3D platformer in similar vein, and it already has an overwhelmingly positive review rating on the platform. It does a lot more along the lines of originality than some of the other platformers we’ve be given in 2017, and its charm is being eaten up by PC gamers right now.

Now, I was going to write up a comparison about how A Hat in Time was what Yooka should’ve been, but unfortunately, Metro beat us to it with the exact same headline (and we’re super bummed about it, to be honest). Still, A Hat in Time needs to be shared with our readers just in case it isn’t on your reader yet, so allow me to gush about it for just a hot minute. 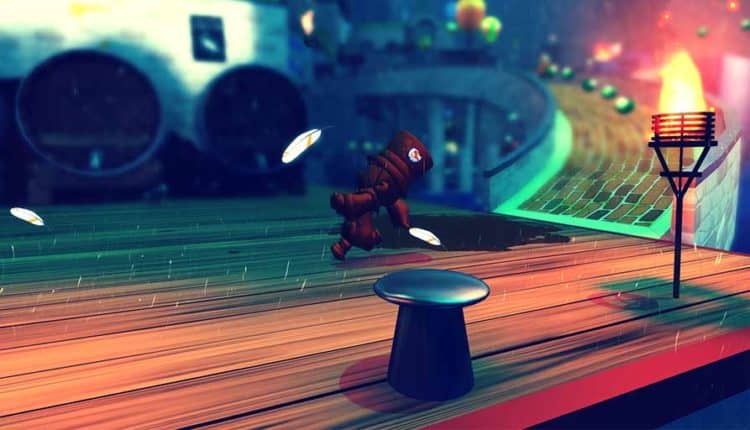 A Hat in Time is still a collectathon in which you’re grabbing orbs, tickets, and various other items to continue on — much like Yooka-Laylee is. To some, that might be a big negative, but to others, it’s something to look forward to.

But AHiT presents its collectibles in a way that doesn’t make them feel like a chore, and these items are treated more as a secondary task rather than the main objective. In this game, you’re collecting Time Pieces and hat elements for a little girl to stitch into a wearable hat that provides her with unique abilities. You’re being rewarded for your collecting, and you’re being rewarded frequently.

What’s especially great about Gears for Breakfasts’ platformer is that it mixes elements from some of the best games in the genre to create something that has its own vibe. At its core, A Hat in Time is just super fun and wholly charming, and it accomplishes those feelings by being as accessible as, say, Super Mario 64 or Banjo-Kazooie, but still providing a challenge and incorporating fun gameplay elements. You’ll find yourself in some great gameplay situations that I don’t want to spoil for you here, but just know that there are numerous elements that make it clear that the devs just wanted the game to be fun. 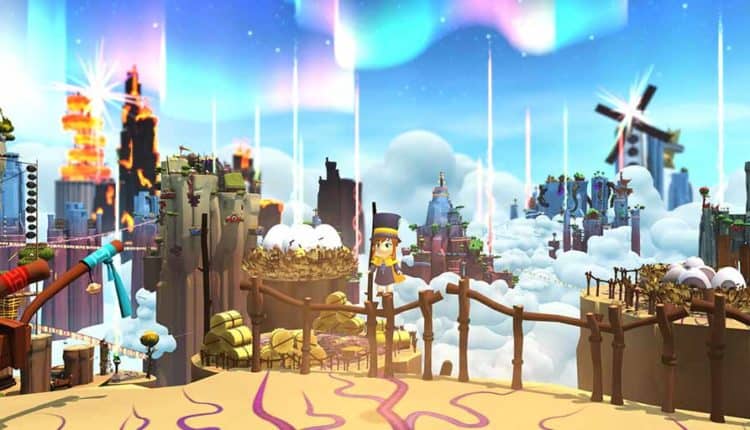 The game has incredible variety as well, which is one of the things that contributes to its magical charm. You’ll find yourself in a casino, distant mountains, spacey Time Rifts, a mysterious train, movie sets, and more. There are worlds with cheery vibes, worlds with spooky vibes, worlds with beach vibes, and more. Again, its A Hat in Time’s assortment of both gameplay elements and worlds that make it one of the better platformers in recent memory.

Graphically speaking, you’ll find a large palette of colors in A Hat in Time, and although each world has its own basic theme, they each are presented colorfully.

We’re not ready to slap an official review score on it just yet, but If you haven’t checked out A Hat in Time just yet, we recommend you pick it up on Steam for $29.99. It’s also available on PS4, Xbox One, and is rumored to be coming to the Switch soon.