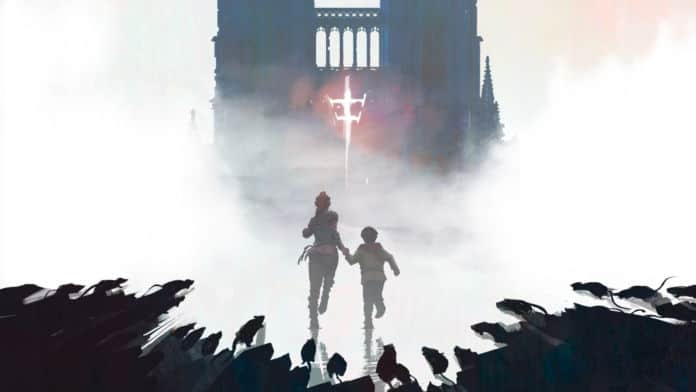 A review copy for A Plague Tale: Innocence was provided by the publisher.

A Plague Tale: Innocence is an action/adventure game that follows the tale of siblings Amicia and Hugo De Rune as they for survival in Medieval France against both the Inquisition and hordes of plague-carrying rats. Hugo is afflicted with a mysterious illness that has caused him to be shut away for most of his life, but Amicia suddenly finds herself responsible for his care when the Inquisition storms their house and they manage to narrowly escape. For some reason, the Inquisition has taken a particular interest in Hugo, and Amicia sets off on a perilous journey to discover why – and discover the true nature of his affliction in the process.

A Plague Tale is interesting because it takes one of the darkest periods in human history and adds a supernatural twist to it; it almost has the feel of a post-apocalyptic zombie tale. The rats behave almost as a hivemind, relentlessly swarming their prey; later on, you’ll also discover an intriguing connection between Hugo’s condition and the rats. At first, though, the only thing that seems to keep them at bay is light. This makes for some interesting puzzle elements, as you often have to plan out your route through an area to ensure that you always have a source of fire at hand. There is no health bar in this game, so one misstep will instantly kill you and send you back to the previous checkpoint. Luckily, these are pretty frequent, so this feature wasn’t as aggravating as it could have been. 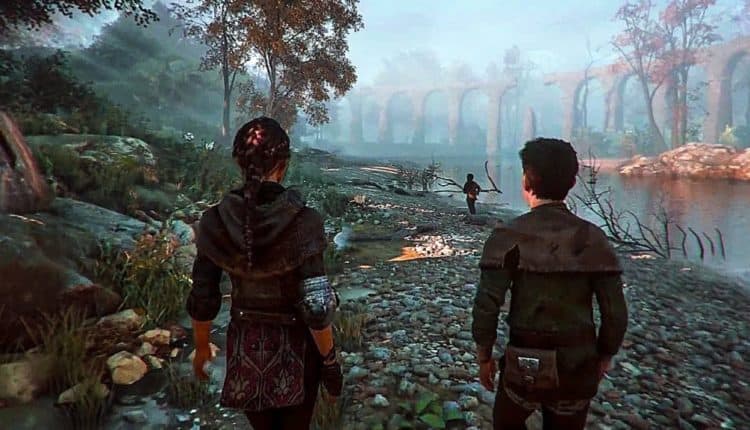 Not surprisingly given the setting, this game is incredibly dark, and at times downright gruesome. I remember at one point literally wading through a sea of corpses on a battlefield to get where I needed to go. At times you must do things like kill guards or knock down corpses to feed them to the rats in order to keep them distracted so you can sneak by. However, it’s also interspersed with moments that are genuinely heartwarming to keep it from ever becoming unbearably bleak. Amicia and Hugo have a very believable sibling relationship, which includes not only fights but also a number of truly touching moments. You are frequently reminded that, although the fate of the world quite literally rests with them, they are still merely fifteen and five years old; several times, Hugo runs off from Amicia in a fit of temper, with no regard for his own safety. They also meet several other orphaned children throughout the course of the game, each as endearing as the next, and join with them in a bond of shared hope, forming a kind of ragtag band of resistance fighters.

The graphics are stunning, with scenery that is equal parts picturesque and horrifying and does an excellent job of transporting the player to the rural hamlets of 14th-century France (bloody corpses and all). The only downside to this was the inability to explore as I would have liked to because the path forward was almost always completely linear. This, combined with the fact that, despite the increasing difficulty, it never becomes truly challenging makes it feel almost like a visual novel at times. There are also instances in which you might spend the entire chapter trying to accomplish something – saying, trying to escape from captivity – only to encounter a cutscene in which all your efforts are rendered futile, which was just frustrating. 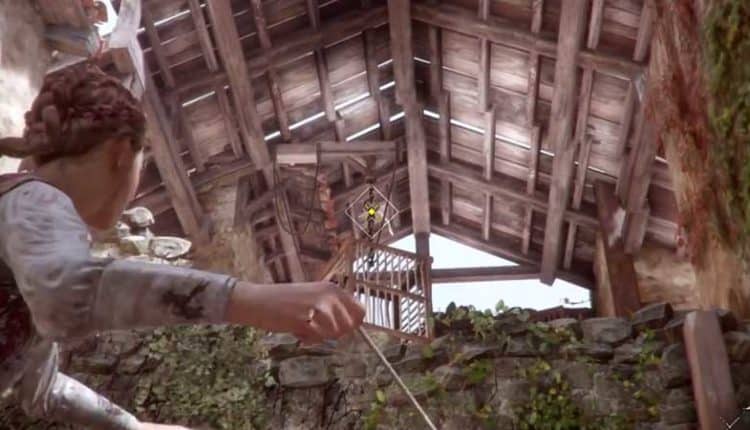 As Amicia and Hugo are children and no match for fully-armed Inquisition guards, stealth plays a huge role in gameplay. There are a few scenes where you will have to do battle, but mostly you will be sneaking past guards or dispatching of them in a stealthy manner so as not to attract the attention of their peers. Amicia is armed with a sling that she can use to shoot rocks and (later) other projectiles, and occasionally you will need to use it to kill a guard, but often it is far more expedient to sneak past them. There are a total of three scenes in the game where you are actually forced into open combat, and these are more annoying due to the clunky targetting and awkward camera angles than actually difficult. Said camera angles also make sneaking difficult at times because you are unable to peek around corners without potentially attracting attention, which seems like an oversight in a game where stealth is so integral.

The crafting system is satisfying if not particularly in-depth. You are able to craft upgrades to improve your slingshot, increase your carrying capacity, enhance stealth, etc. as well as various types of alchemical projectiles that you will unlock the recipes for as you progress through the game. At first, you can only craft at a worktable, but there is an upgrade that allows you to craft anywhere; it feels a bit pointless, however, because you still need tools in order to upgrade and these can generally be found near a worktable.

The other upgrades, however, were all useful. There is also an element of strategic inventory management; you can only find/carry a limited number of each ingredient, and if you use them all to craft projectiles, this could leave you without the necessary materials you need to upgrade your gear. Naturally, the more powerful projectiles require more ingredients, so you learn to use them sparingly. This forces you to really take stock of every situation and figure out the most efficient way to progress. 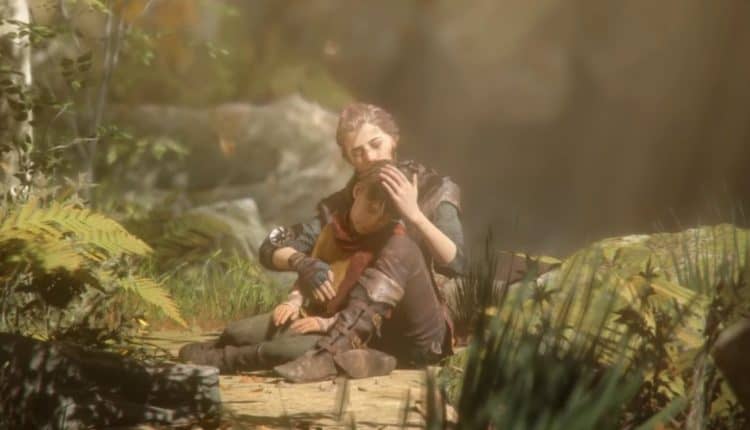 Indeed, there were many situations in which it seemed there was no one correct solution; I could see several ways through and choose the best based on the resources I had at hand. This element of choice helped somewhat to ease the feeling of being railroaded. Other puzzles had more specific solutions (i.e. needing to position light beams and braziers just so in order to clear a path through the rats), but these were generally well-constructed and satisfying.

A Plague Tale: Innocence is a poignant tale about the resilience of the human spirit, the bond between a brother and sister, and how people are united in the face of tragedy. It is shockingly grim but also incredibly moving, and worth a playthrough for the story alone. If narrative-heavy games are your thing, you should definitely check this one out. If you’re hoping for a challenging and fast-paced action game, however, you may be disappointed.