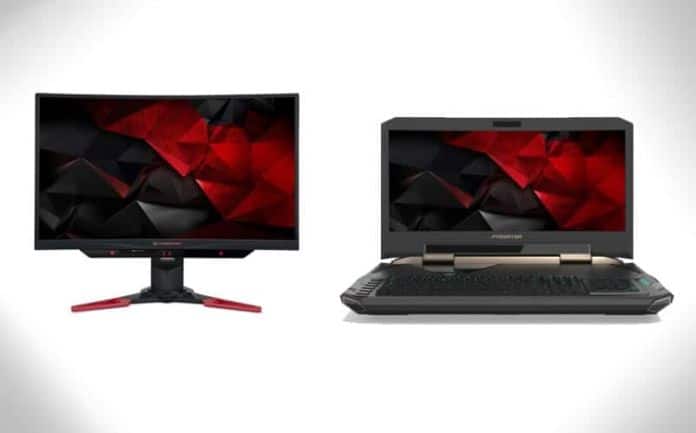 The Predator 21 X will sport a 21″ curved G-Sync enabled display powered by dual NVIDIA GeForce GTX 1080 in SLI and five fans, as well as a 7th generation Intel Core processor.

These additions to Acer’s well-respected gaming brand are the first to include the eye tracking technology that allows gamers to interact with their environments more seamlessly, allowing players to look around freely in any direction without having to change their character’s camera perspective. 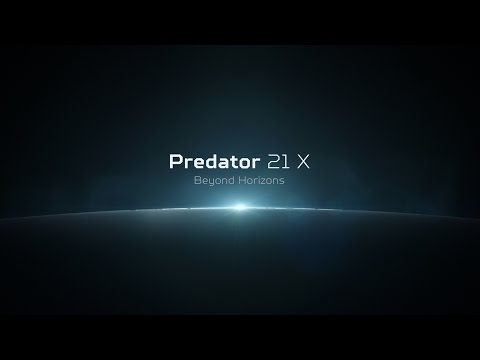 Although eye tracking has yet to be widely adopted in games, there are over 40 Tobii Eye Tracking enabled games already on the market, including The Division, Assassin’s Creed Syndicate, Deus Ex: Mankind Divided, and Master of Orion. We’re told that Tobii is actively seeking out PC game developers and studios to expand the technology’s presence in the gaming landscape. According to the company, they’re expecting over 100 eye tracking enabled titles by the end of 2017.

Whether the Acer Predator 21 X is the right gaming monitor for you depends on your needs and the type of games you’re playing.

Pricing and availability information has yet to be announced, but hopefully we’ll  get some more details soon. Stay tuned to Nerd Much for more details as we get them.

For more cool nerdy stuff to buy, come back to Nerd Much daily for new finds.

Previous article
Cyberpunk 2077 May Have Flying Vehicles to Drive
Next article
World of Warcraft: Legion Review