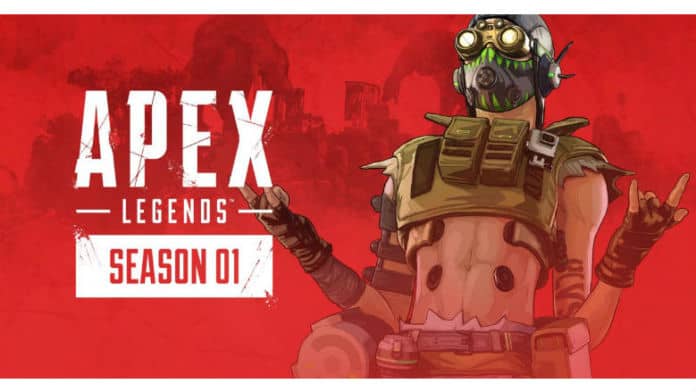 Apex Legends has put its own twist on the battle royale genre, but when it comes to the game’s upcoming Battle Pass system, they’re sticking with what works. EA and Respawn Entertainment detailed the first season of the Apex Legends Battle Pass today. And the duo has confirmed that their take on the Battle Pass system is essentially identical to what Epic Games has utilized to great success in Fortnite.

Just like Fortnite, the Apex Legends Battle Pass features 100 tiers that continually rewards players. There are Legend skins, weapon skins, XP boosts, in-game currency, Apex Packs, unique intro dialogue and more. Everything you earn is Season 1 exclusive, with Respawn warning that “the rewards available in the Season 1 Battle Pass can only be earned until the season is over. After it ends, you won’t be able to earn new Wild Frontier content.”

The studio also confirmed that the battle royale’s first new legend is coming with the launch of Season 1. EA explains that his name is Octane, and his “Adrenaline Junkie ability lets him trade health for speed, and an endless supply of Stim health regeneration means he’s always ready for action.” The character also has a Launch Pad Ultimate which enables his squad to “fly through the air with the greatest of ease.”

You can checkout first hand what’s available as rewards within Season 1 over at the game’s website.