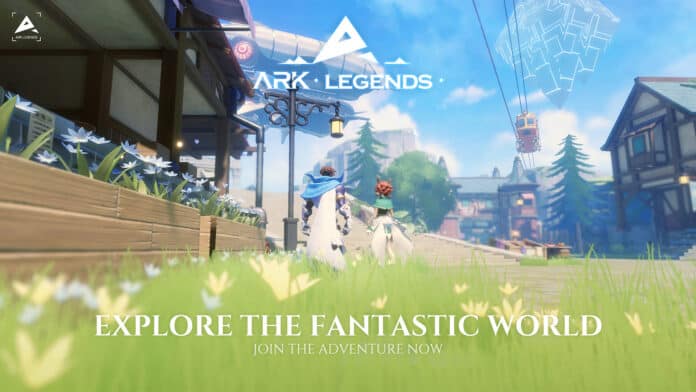 Ark Legends has been generating buzz ever since it was officially unveiled this spring. The mobile app stores aren’t short of gacha RPGs, but this one is shaping up to be an outstanding example of the genre,, with polished 3D visuals and a cast of fun characters.

If you’re lucky, you’ll be able to play it for yourself in a matter of days. That’s because the Ark Legends closed beta is set to begin on December 1st, allowing a few fortunate players to get behind the curtain ahead of the grand launch sometime next year. 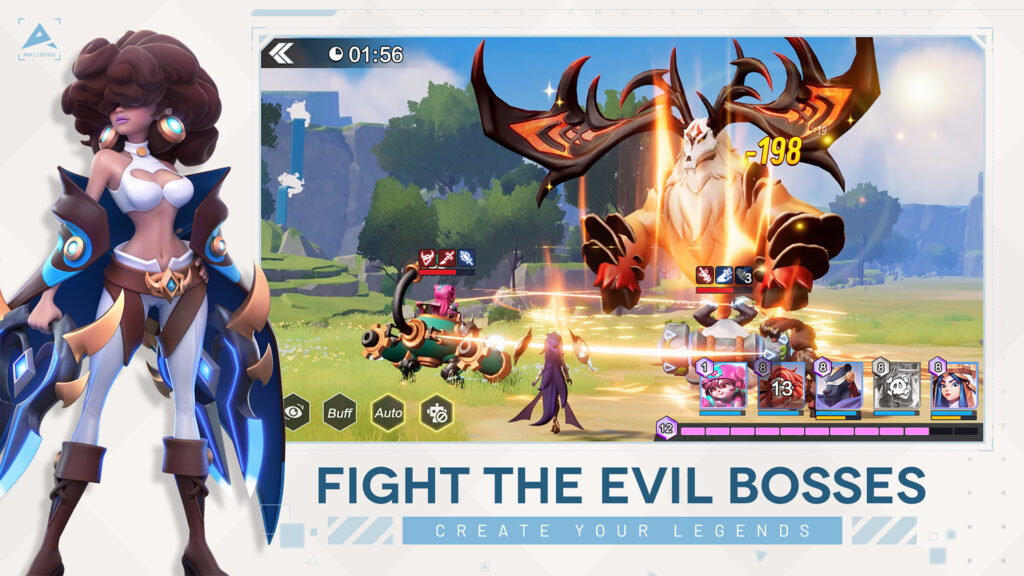 Plus, there are prizes on offer. Pre-register now by clicking here and you could win in-game items, a pair of AirPods, and an Amazon gift card.

In case you don’t already know, Ark Legends is an adventure RPG set in a floating city, and it sees you recruiting new characters and fighting the Demon hordes – or with other players in the Immersive Battle Arena. 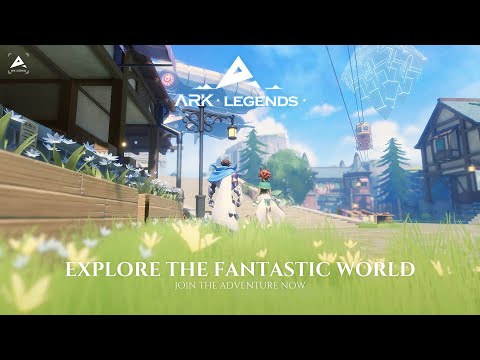 The game’s heroes belong to six different factions and six alignments, including the Empire, Wild Willows, Holy Court, the Predator, the Alliance, and Ethereans. 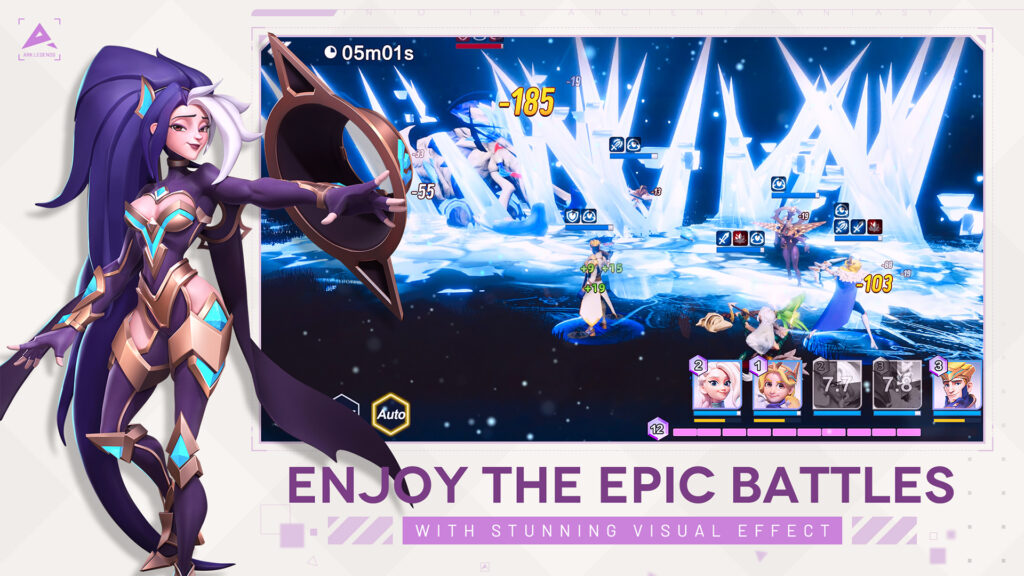 They also boast bold, vividly drawn personalities. Take Nomi, a crossbow-toting heroine, or Ray, a handsome warrior with a giant spear. Then there’s Starry, a winged Etherean who descends from the heavens to help mankind, and Lila, a mage who inflicts terrible damage on her hapless enemies. 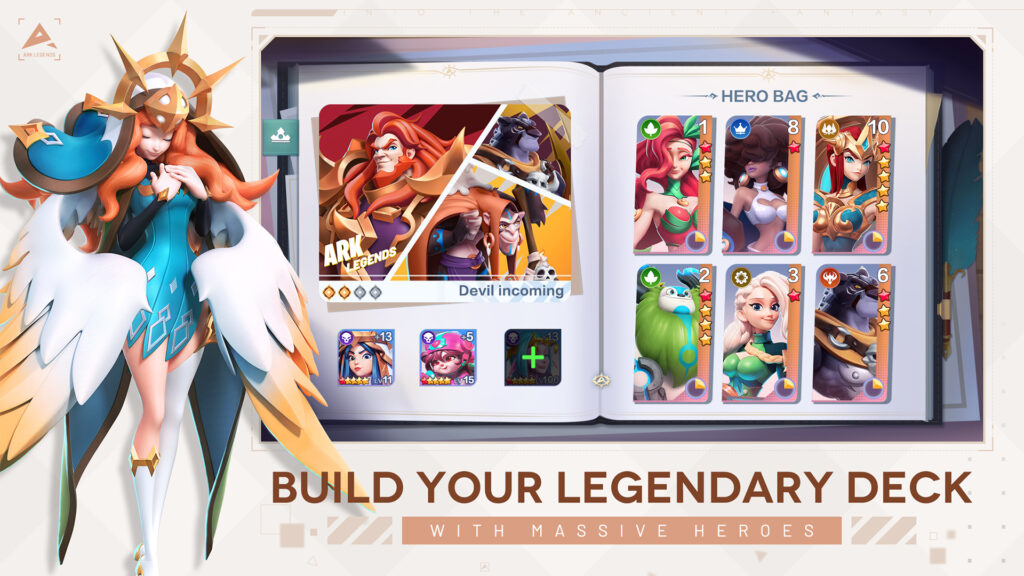 Each hero has their own unique attacks and skills, too, and your goal is to compose squads of leveled-up heroes with the best possible mix of abilities, roles, and alignments. You know the drill. 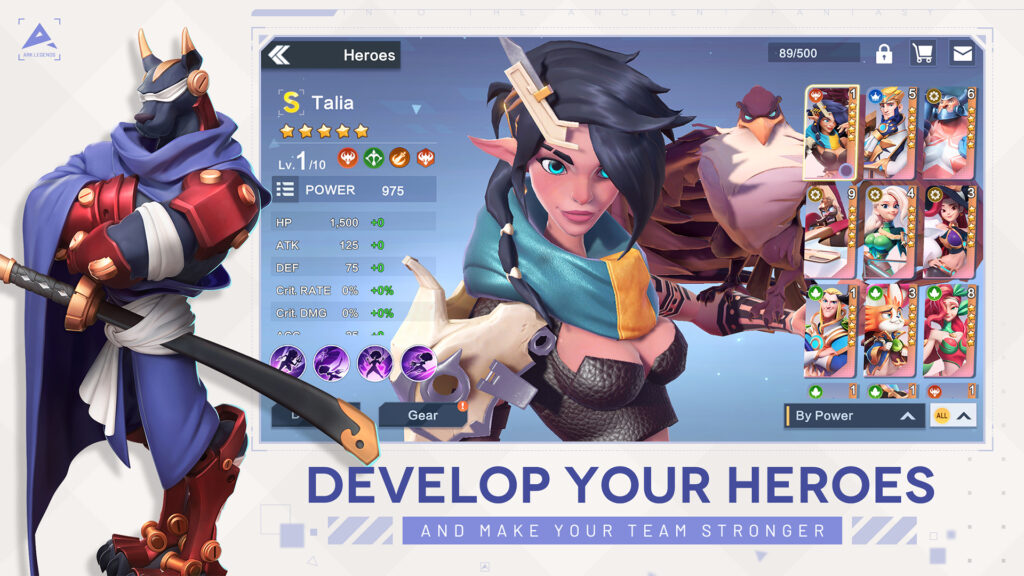 Interestingly, you play a role too. You’re the explorer and lost your memory – only to be woken on the land of ark by adventurers combing through the ruins. In order to retrieve your lost memories, you together with the Ark adventure team had to shuttle between states to solve various difficulties.

As you make your way through the campaign, your memory returns, which makes for a great narrative backbone. 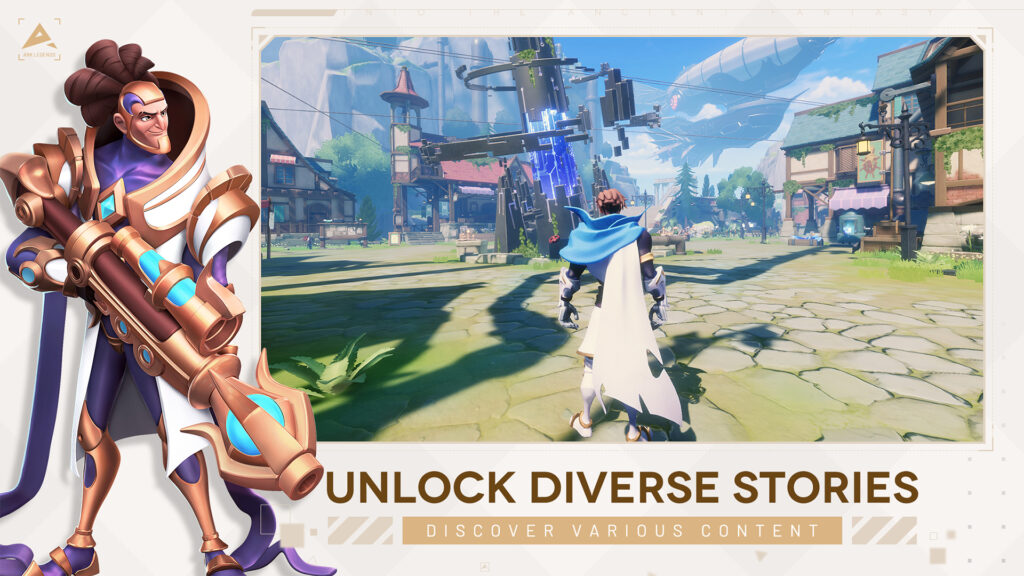 And you can make your own mark on this narrative by joining the Content Creator Program, an initiative set up by developer Melting Games to give players a say. There are rewards on offer, not least the reward of immortality.

To get involved, head to the Ark Legends Facebook page right now.